I wonder how history will judge us? McHugh's Miscellany 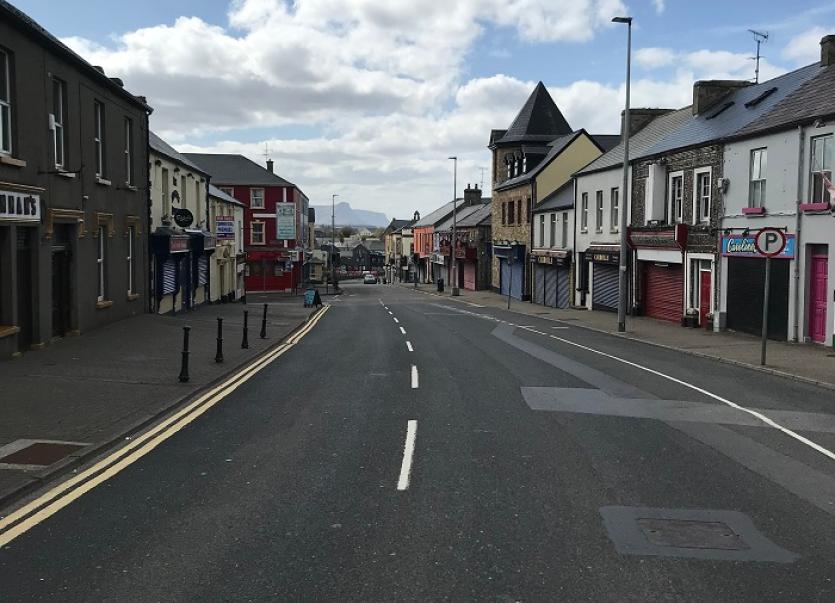 One of the great things in life that I love is history. Maybe it is the sense of connection to the past, a lineage that spans back to prehistory and to our ancestors that first came to these islands during the Mesolithic Age.

Maybe we tend to look at things that happened in the past with a blinkered admiration of bygone times  because of  the people who lived through it or died because of it.

How our people soldiered on  as they  tackled the TB and polio  crises, the strength of purpose they attained during the 'neutral' years of World War Two or maybe even going back to the struggle  for Independence and earlier still to that of the Great Famine.

Because of the particular pain and toll of death during that most horrible mortal wound of Irish history, the Famine  is something that appears to have been blotted out in the collective conscience over a century and a half later.
Yes there are memorials,  masses, history society talks, multiple academic papers as well as  field trips to the local famine graveyard, but have we ever really faced up to the real calamity that befell our nation back then?
Have we truly and genuinely examined our collective conscience about how it has shaped the Irish society that we live in today?
Have you ever even thought about it since they days we  left history classes back at school?
Again it was an event of nature, the failing of the potato crop, as a result of a disease called blight.
It swept through this nation of ours with a rapidity that surprised the inhabitants of the time.
Some historians note that it came from Canada, but is that any more important than Covid-19 originating in Wuhan?
In truth, at the time, we were a much poorer country or rather most of its inhabitants were poor by default to try and tackle the resultant starvation.
But that is another discussion for another day!

I think that recent and near future events will require us in Donegal and beyond  to draw on that reservoir of consciousness and memory to strengthen our resolve as to what is happening now, as we  face an uncertain future, with the Covid-19 pandemic.
Pain is often forgotten not because of the memories of that pain, but of the need to replace it with a normality, any kind of normality.
This was probably the case, as was the reality that so many people that lived through it, perished or died in the coffin ships that traversed the great oceans during the hunger and in its aftermath.
We cannot compare the memories of that calamity of Irish history, with our current struggles with a 21st global pandemic, but what we most certainly can do, is take time to reflect on that journey from the past and realise that it was and is people, just like me and you, that together make these journeys.
We will not starve, we will not have to travel in coffin ships, we will not go forth in ignorance of the potential devastation that this Covid-19 might cause.

But we are being asked the simplest of things to minimise the chances that your best friend or a family member dying from it, keeping your distance, essential travel only; it's called a bit of cop on or common sense.
Thankfully the vast number of people who have knuckled down to the task in hand, are not alone in  saving lives, they are showing in no uncertain terms, that they are supporting their own family, friends, colleagues and others, who are taking this challenge on, at the frontline.
We are in this this together and as is often said, we are only as strong, as our weakest link.
Be vigilant, resist temptation and 'cabin fever', be sensible and for the sake of all in this nation, north, south and dispora share a little humility, forgiveness and understanding to all of those around you, who are struggling, just as you are - some better than others.

Your  local newspaper
In the times, that we face, little things can help.
Offering to purchase your local newspaper for a friend or family member can go a long way to the survival of another Irish homestay that is facing huge challenges at this time.

By all means take precautions, even if you leave it aside for a while, but remember that every little helps! Thanks . . .