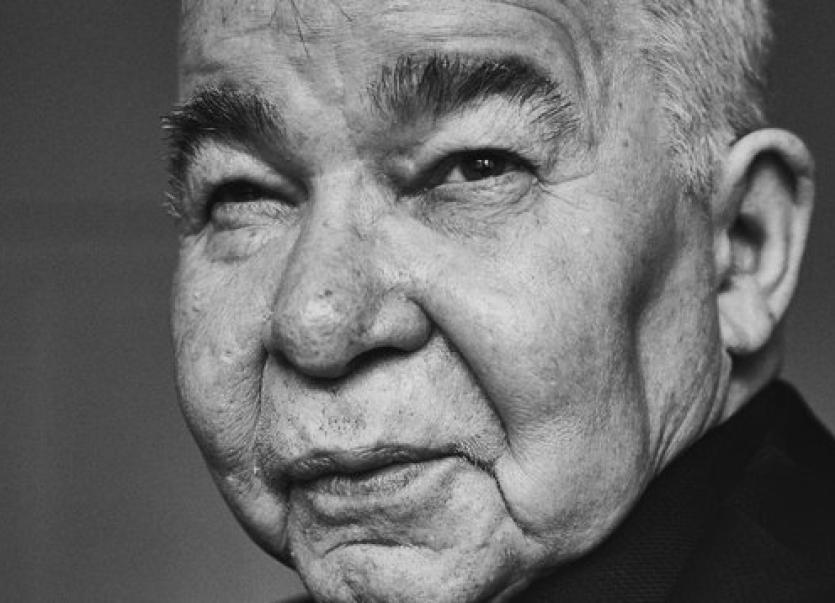 Tributes are pouring in for music legend John Prine who died from Covid-19.

73-year-old Prine had become critically ill last month after he and his wife Fiona Whelan from Ardara were diagnosed with the virus.

Prine was a regular visitor to Donegal and he performed in Letterkenny and Derry in 2017. He had many fans in his wife's native county and across Ireland.

Born in Maywood, Illinois, Prine spent time serving in the US military in what was then West Germany. He then moved to Chicago and focused on his music career, releasing his self-titled debut album in 1971.

His music had a raw honesty wrapped up in rasping folk-country tones that resonated with many people and influenced countless singer-songwriters over a five-decade career.

Prine had part of his lung removed in 2013 due to cancer.

He was admitted to hospital on March 28 and had been critically ill since then.

The Grammy Award winner's family announced the heart-breaking news that he passed away on Tuesday evening.

In his own words:
Photographs show the laughs
Recorded in between the bad times
Happy sailors dancing on a sinking ship
Cloudy skies and dead fruit flies
Waving goodbye with tears in my eyes
Well, sure I made it but ya know it was a hell of a trip.
(John Prine - Flashback Blues)

Tributes from the music world:

Bruce Springsteen
Over here on E Street, we are crushed by the loss of John Prine. John and I were 'New Dylans' together in the early 70s and he was never anything but the loveliest guy in the world. A true national treasure and a songwriter for the ages. We send our love and prayers to his family.

Billy Bragg
Heartbroken to hear that John Prine has been taken from us by this damnable virus. He was one of the greatest storytellers to grace pop music and every song would leave you with a wry smile.

Bob Dylan
Rest in peace John Prine. Thank you for everything!

Cheryl Crow
My heart hurts learning that John Prine has passed away. He is singing with the angels. You will be missed but your songs will live on. 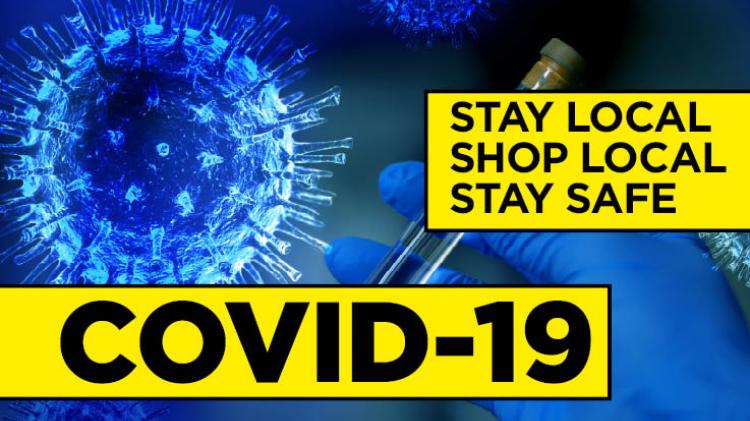 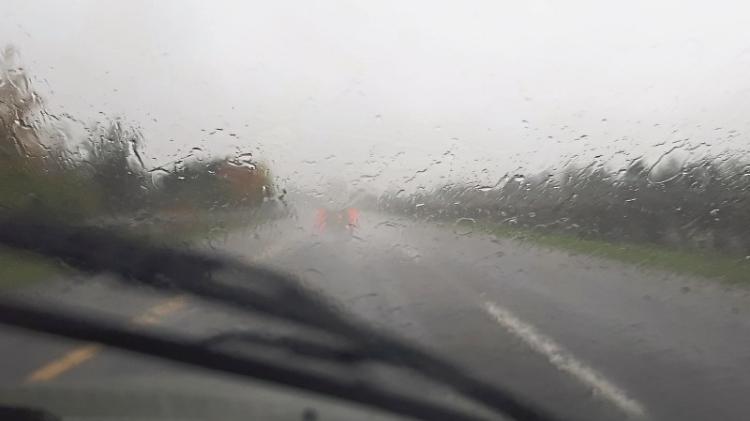