Checkpoints set up along all major routes leading into Donegal 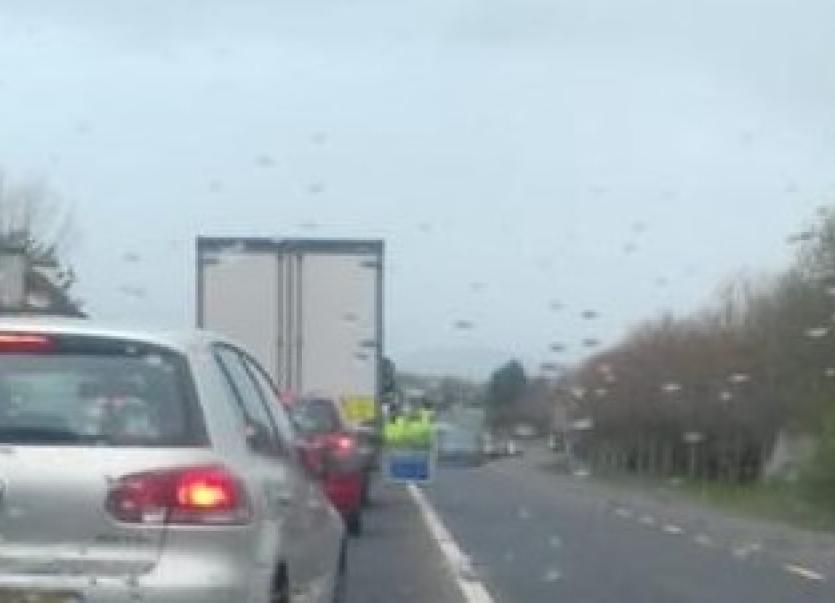 Gardaí have been to clamp down on motorists entering Donegal in a bid to stop the spread of Covid-19.

Checkpoints have been set-up at all major routes into the county from Northern Ireland. Motorists are being asked by gardaí if their journey to Donegal was essential.

Gardaí have been given new powers to restrict people's movements and gatherings for the next five days under emergency health legislation brought in last month.

Speaking at a press conference today, Garda Commissioner Drew Harris said the regulations that have been introduced back up the advice and restrictions provided by the Chief Medical Officer at the Department of Health.

He said that gardaí "will act with the rest of society in making sure that that advice is followed through on".

"If people see something that is of concern to them, which they think is something where there is a risk of the illness being spread on, a further vector for the illness, then they should let us know so that we can act, arrive there, deal with the situation and hopefully then resolve it," Commissioner Harris said.

Some motorists have been told to turn around and go back in the direction they have came from.

Large numbers of people have been reported to be headed to in the direction of Donegal as we head into the Easter weekend, with good weather also being forecasted.

Checkpoints have been set up at Bridgend, Muff, Newtowncunningham and Lifford.

Earlier this week, the Mayor of Inishowen Cllr Martin McDermott urged visitors to stay at home and to not travel to Donegal.