"A message must be sent out that gardai must be protected" 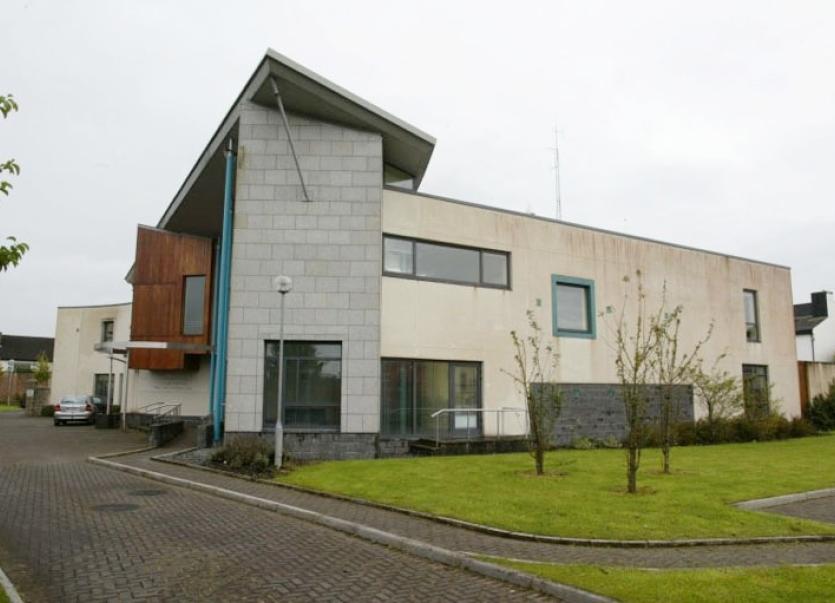 Carrick-on-Shannon District Court where the woman was sentenced

Leitrim Superintendent, Kevin English, said that he will "seek the protection" of the court and will not tolerate members of the public spitting or coughing on frontline gardai, especially in the current pandemic.

His comments came as a Sligo mother of three was jailed for 28 days for coughing in the face of garda.

Rachel Conway, 214 Rusheen Ard, Caltragh, Sligo appeared before Judge Kevin P. Kilrane at a special sitting of Carrick-on-Shannon District Court today Wednesday, April 8 after she coughed directly into the face of a garda on patrol in Sligo at 3.15pm on April 7.

Ms Conway faced two counts, one of section two assault of Community Garda Martha Carter and one relating to her refusal to give her name and address at River Lane, New Foot Bridge, Riverside, Sligo Town.

The court heard how Community Garda, Martha Carter, was on mountain bike patrol when a report came in that a group of people were drinking at the new footbridge at Riverside in Sligo town.

Gda Carter arrived at the scene and found three females and one male drinking in the area. She said the defendant, Ms Conway, who was one of the females present, was "disruptive from the start", asking Gda Carter what the problem was and what she was doing there.

When Gda Carter approached the group the defendant told her to "stay away two metres" from her and then started talking about Covid-19.

When the garda asked for the names and addresses of those in the group all but Ms Conway gave their details. The rest of the group agreed to leave the area but Ms Conway approached Gda Carter and coughed directly in her face.

When Gda Carter said that she intended to arrest Ms Conway, the defendant again coughed in her face and then placed her hand on the garda's shoulder telling her that she was, in fact, "proceeding to arrest the garda for nothing".

Ms Conway was arrested and brought to Ballymote Garda Station where she later gave her name and address and also apologised to Gda Carter.

In court today, Gda Carter said that Ms Conway had been "in very close proximity to me and made no effort to cover her mouth or turn her head to either side when she coughed in my face."

She said that previous to this Ms Conway hadn't coughed at all and said that she was concerned about this sort of behaviour given the current pandemic and the fact that Gda Carter lived with her parents who were both in the vulnerable category.

Defending solicitor, Laura Spellman, said that her client had a "significant amount of alcohol on board" and had apologised to Gda Carter twice and was once again offering to apologise for her behaviour.

Ms Spellman said her client was a mother of three who was "having a very difficult time" at the moment and she intended to make an appointment with her GP to get help as "all she has been doing is drinking" over the last few weeks.

Ms Spellman asked that Judge Kilrane "leave her client with her liberty."

Superintendent English however stressed the seriousness of this incident. He said he could not have a situation where members were threatened by spitting or, in this instance, coughing, especially in the current Covid-19 outbreak.

"This is definitely an attempt to recklessly intimidate a garda," he said. "These actions cannot be tolerated and I will seek the protection of the court."

Judge Kilrane observed that coughing in the face of a garda was "nasty" in normal times but "in the present context" he would "deal with it severely."

He said the country is facing a crisis at the moment and it is "costing millions of euro per day to suppress (Covid-19).

He said intoxication would in fact be taken as an aggravating factor in cases such as this.

He pointed out the garda was only doing her duty and enforcing government recommendations about social distancing.

Judge Kilrane said: "A message must be sent out that firstly, gardai must be protected; secondly the public must be protected and thirdly intoxication, which has been used in the past and has been acknowledged as a form of mitigation, will not be considered as any form of mitigation. In fact it will be considered as an aggravating factor given the current advice of the authorities."

He further said an apology "cannot deal with" this situation and then convicted and sentenced Ms Conway to 28 days in prison for the section 2 assault of Gda Carter.

Recognisance was fixed in the event of an appeal.