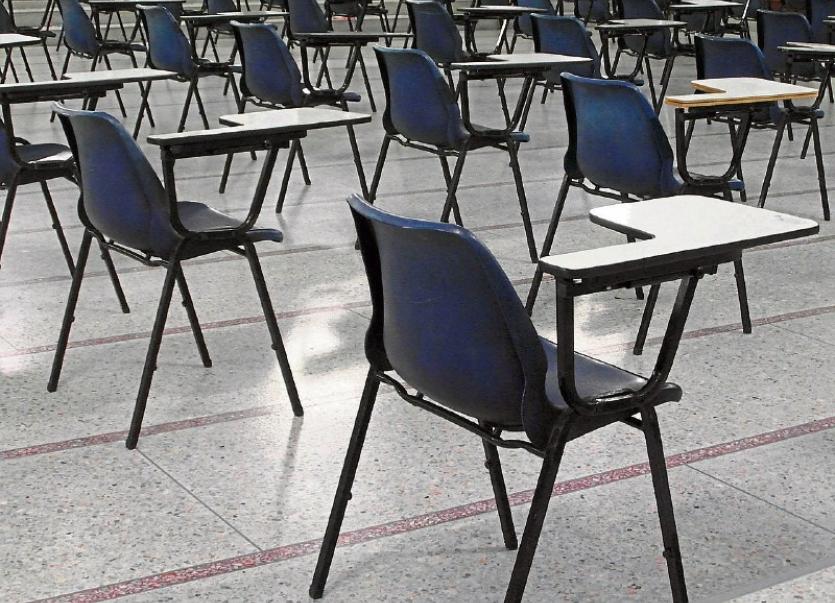 The Leaving Cert will not take place in June but will instead be rescheduled for later in the summer.

More details have yet to be finalised but it is believed the postponed exam will most likely take place in August, with students coming in to school for two weeks beforehand.

The start dates for the first year of college/university is likely to be delayed as a result.

The Junior Cert is expected to be held once schools re-open in September. New arrangements would see the exam take place in the classroom.