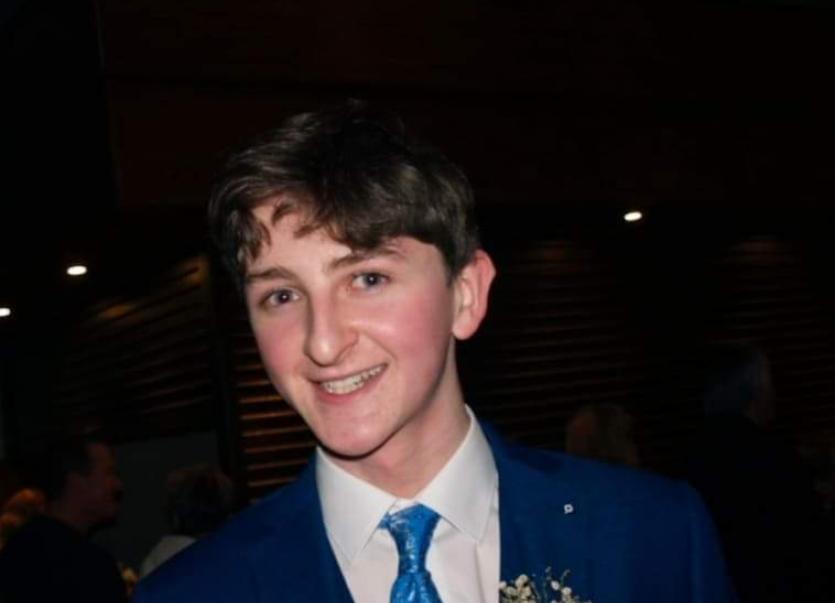 A Donegal Head Boy has described the Government’s postponement of the Leaving Certificate until late July or August as “an injustice, not clarity.”

Pre-coronavirus pandemic, George Houston, a student at Scoil Mhuire, Buncrana, expected to sit his Leaving Certificate in June, along with more than 60,000 students across the State.

Speaking to Donegal Live, George, who was hoping to begin an apprenticeship in September, said he felt “sorry” for all of his friends who were “stressing about the uncertainty of the Leaving Certificate situation.”

George added: “I thought with yesterday’s announcement, they [Government] were dragging students along because they were so vague with what they said, late July or late August.

“The leaving Certificate is considered one of the most difficult exams in Europe and with the stress of that, put on top of a global pandemic, it’s a borderline comical decision they’ve made.

“Some students are vulnerable. They are worried about getting the disease and actually dying and I do not know why that should be a problem for any young person in Ireland at the moment.

“Also, some students don’t have any access to the internet and, therefore, can’t really get the work or the help they need from their teachers. I have trouble with the connection where I live and it can be really hard to get in contact with people,” said George Houston, adding that some students were worried for their parents and their guardians and their grandparents.

George Houston reflected: “Some Leaving Certificate students will be grieving. It is just really horrible.

“Everyone is really disheartened. Yesterday, when they said they were going to make the announcement, everyone was holding their breath hoping the Leaving Certificate was not going to go ahead, and we would not have to worry about it for any longer.

“If you think about it, in late July, Leaving Certificate students will have been five months at home, just sitting here with work, unmotivated. There has been no structured learning. We are in extreme circumstances,” said George.

Considering the issue of progression routes from post-primary school in the face of the coronavirus crisis, George Houston said his exam technique was to cram.

He said: “I’m a crammer. At the last minute, I love getting as much information in as possible and that is really common. On average Leaving Students between their mocks and their actual Leaving Certificate, students get an average of an extra 20 percent.

“However, under the circumstances, I value the lives of my peers and the local community a lot more than results on a sheet of paper.

“The teachers have had us for two to five years. They know the work we have put in and our work ethic. They know what we could achieve,” said George Houston.

Georges Houston questioned the objections of teachers’ unions to the use of predicted grades as a method of academic progression.

He said: “I have heard teachers’ unions saying their members have not been trained in the use of predicted grades. It is as if they are implying that students are prepared to do a Leaving Certificate in such extreme circumstances. This is not the case.

“Even if there was two weeks teaching prior to exams, it would completely defeat the purpose of being in self-isolation. In addition, does not make up for almost six months staying at the house.

“I am Head Boy at Scoil Mhuire and the whole community of students are saying that it is no secret that we have been reaching out and asking for predicted grades because we are genuinely scared. I think the Government should take responsibility and prioritise the health and safety of the students before the results of an exam,” said George Houston.

George said he was taking self-isolating “in his stride.”

“However,” he added, “I know that a couple of my friends have already been losing sleep over it.

“It is almost as if we are being dragged along with the uncertainty. I wish the Government would just make the decision to either cancel the Leaving Certificate or do the predicted grades, so students can breathe now,” said George Houston. 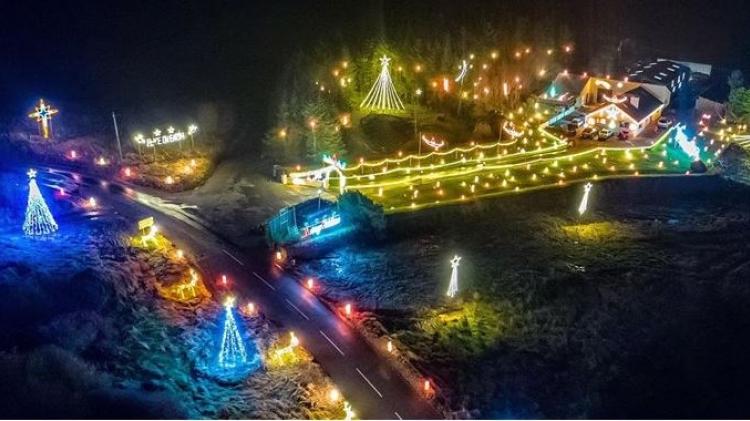