Sadness in Letterkenny at news of the death of Paddy MacIntyre

A quiet, popular and unassuming individual, Paddy worked in Letterkenny's Mount Errigal Hotel for many years 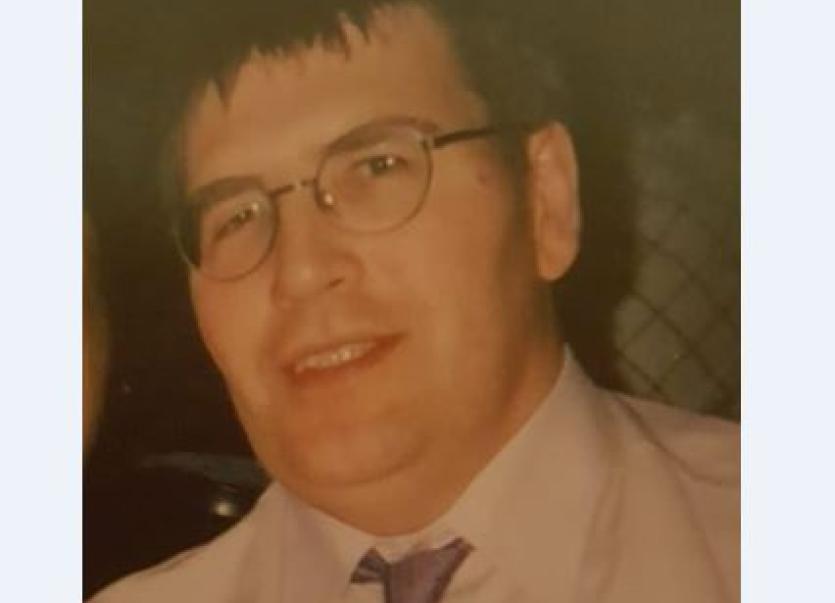 Letterkenny is in mourning following the death of well known local man, Patrick (Paddy) MacIntrye from Ard O’Donnell. Paddy passed away at his home on Saturday night after a long battle with illness.

A big family man, Paddy had a huge passion for St Eunan’s GAA Club. His wife, Catriona, won many Donegal and Ulster championships with the St Eunan’s ladies and played in the All-Ireland senior club final in 1996.

His son, Brian, was captain of the St Eunan’s under-21 footballers who won the Donegal championship in 2019, while his daughter, Sinéad, is a member of the Donegal minor football team, having captained Donegal at under-14, under-15 and under-16 levels. Where ever Brian and Sinéad were playing, Paddy was always in attendance lending his support and encouragement.

Paddy was an employee of the Mount Errigal Hotel in Letterkenny for 30 years where he played a key role in the successful running of the long established business along with owners, Terry and Loretto McEniff. A quiet, popular and unassuming individual, Paddy was kind and caring and was always extremely obliging when it came to offering IT support.

Paddy was diagnosed with cancer in 2016, and bore his illness with dignity and fortitude. He was a constant source of support to other cancer patients and offered assistance in how they could deal with their treatment.

Paddy was a regular at the popular Mac’s Deli on High Road where he regularly caught up with family and friends. He also enjoyed the banter in Blake’s Bar on Upper Main Street where he talked about all things GAA.

He was a frequent visitor to Bundoran and linked up with his brother, Peter and his wife Elizabeth, at the Allingham Arms Hotel.

The MacIntrye family extend their sincere thanks to Paddy’s GP, Dr Brian McColgan, Karen Duffy and all the oncology team, and to the public health nurses and palliative care team for the superb level of care and support they gave to Paddy during his illness.

Predeceased by his parents Sarah and John, former editor of the Donegal People’s Press, Paddy is survived by his wife Catriona (neé Gallagher from Glenties), son Brian, daughter Sinéad, brothers Martin, Sean, Eunan and Peter, sisters Geraldine, Mary O, Brid and Anne and a large circle of relatives and friends.

Sympathy is extended to all on their sad loss.

In compliance with current HSE and government guidelines, the wake, funeral and burial are strictly private to family only. The Mass will be streamed via the St Eunan’s Cathedral webcam at 2pm tomorrow, Monday. 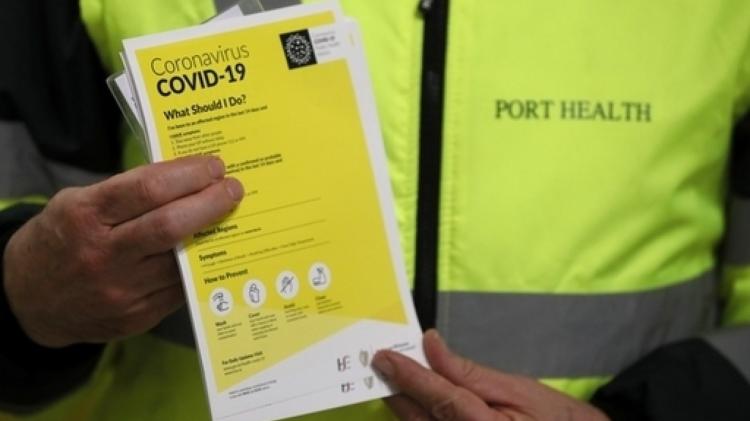