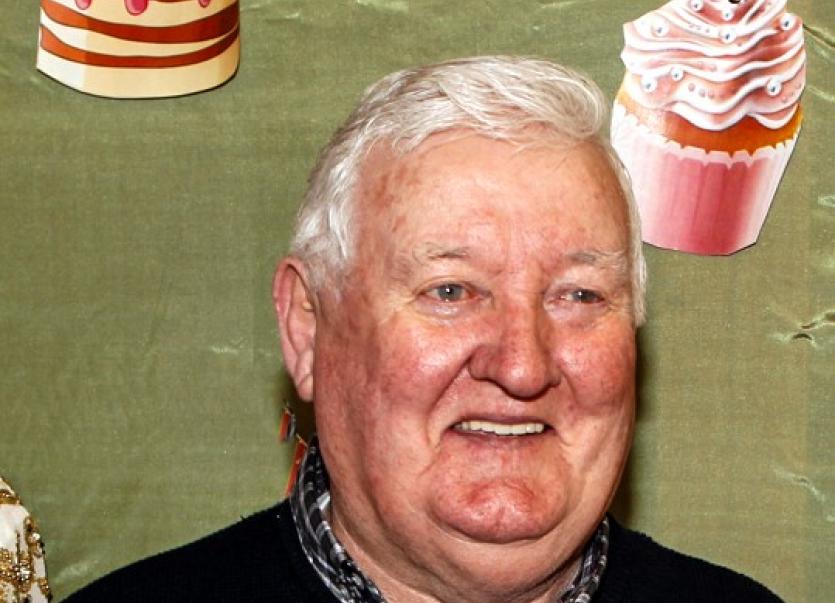 Originally from Manorcunningham, he was well known in the Letterkenny area where for many years he worked in John Dunne’s Shop on the High Road.

There, he built up a great rapport with customers during the 70s, 80s and 90s.

For a number of years, he was a caretaker in Little Angel’s School in Letterkenny where he did trojan work and frequently went beyond the call of duty.

In more recent years, he suffered from a number of health related issues but remained positive in his outlook.

A friendly and most hospitable man, he made many friends and was also a great family man.

He is survived by his wife, Maureen, son, Enda, daughter-in-law, Niamh, daughter, Angela, son-in-law, Nicky, grandchildren, Reah and Caiden, and a large circle of relatives and friends to whom deepest sympathy is extended.

His funeral will be in accordance with the HSE and government guidelines.