Death has occurred of one of Ireland's first ever female Gardaí, Kathleen Kelly, Letterkenny

Donegal woman was honoured by An Garda Síochána last year 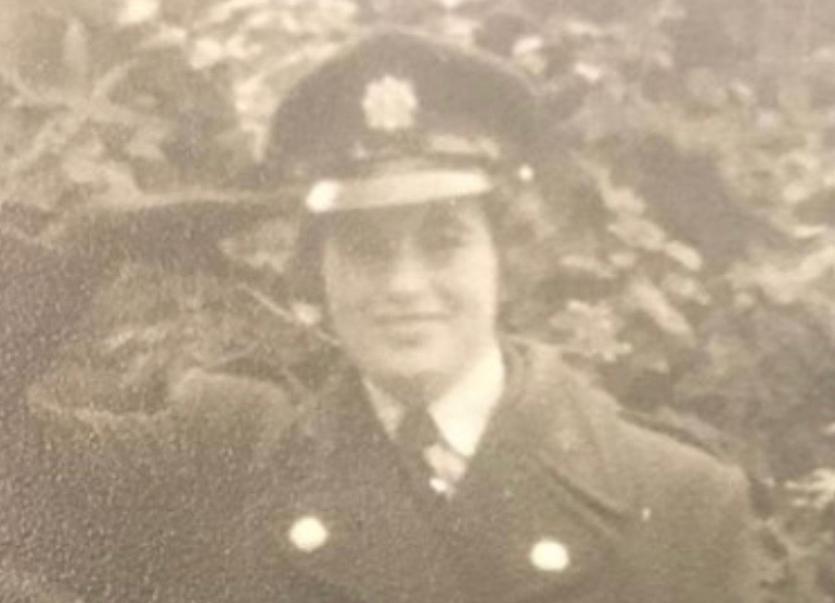 Mrs Kelly, who was a much loved neighbour and friend to so many, was a native of Gaoth Dobhair.

Last July, a presentation was made by members of An Garda Síochána in Donegal to Mrs Kelly, née McFadden, who was one of the first female gardaí to join the organisation sixty years ago.

Inspector Shaun Grant, Sergeant Elaine Gordon were among the gardaí who paid Kathleen and her husband, former Superintendent Tim Kelly, a visit to mark the historic event. 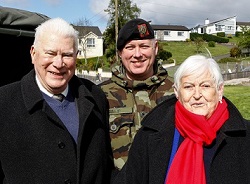 Mrs Kelly was exceptionally well known and came from a well respected family. She grew up alongside another five siblings, Máire (deceased), Connie, Hughie, Síle and Margaret. Their father was the local headmaster, Owenie Hughie MacPháidín (McFadden) and they all attended school locally.

Two of Kathleen's brothers also became members of An Garda Síochána, Connie and Hughie.
Kathleen joined the ranks of An Garda Síochána in 1959 and was among the first twelve female recruits who joined on July 10, 1959.
Kathleen was stationed in Dublin where she met her husband Tim.
The two fell in love and got married and, like many, life changed for both of them afterwards.

They had five children, Paul, John, Noreen, Owen and Adrienne.

Due to current Government and HSE guidelines, Mrs Kelly's wake, funeral and burial are strictly private.

Funeral arrangements to be confirmed later