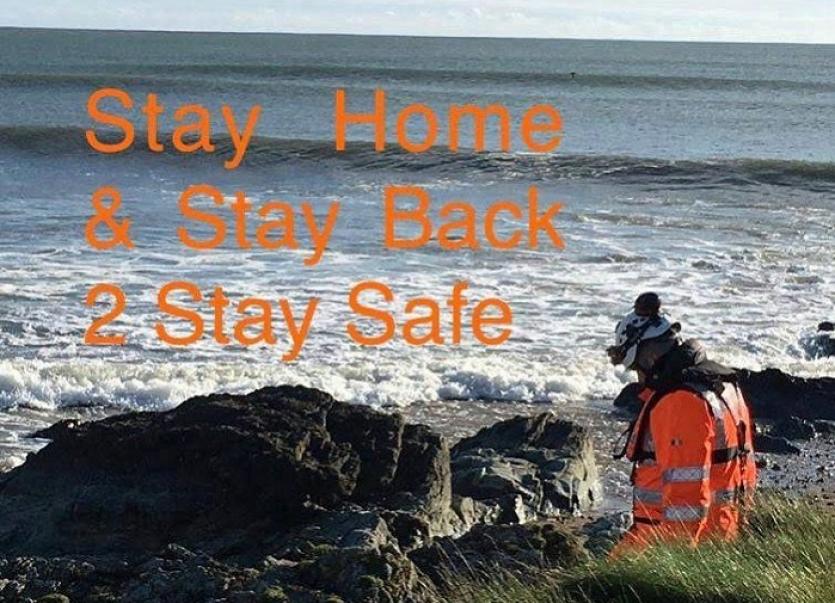 Four kayakers who got into difficulty off the Donegal coast have been brought to safety.

Bunbeg Coast Guard launched on Tuesday evening after a report that the kayakers got into difficulty between Inisfree and Owey Island. The rescue operation was co-ordinated by Malin Head Coast Guard.

All four kayakers were escorted safely to shore.

Only days ago the RNLI and Irish Coast renewed their joint appeal not to put their rescuers at risk of Covid-19. They called for people not to use the sea as part of their physical exercise so that personnel would not be at risk due to a call out.

Read next: RNLI and Irish Coast Guard renew call for people not to use the sea for exercise or recreation