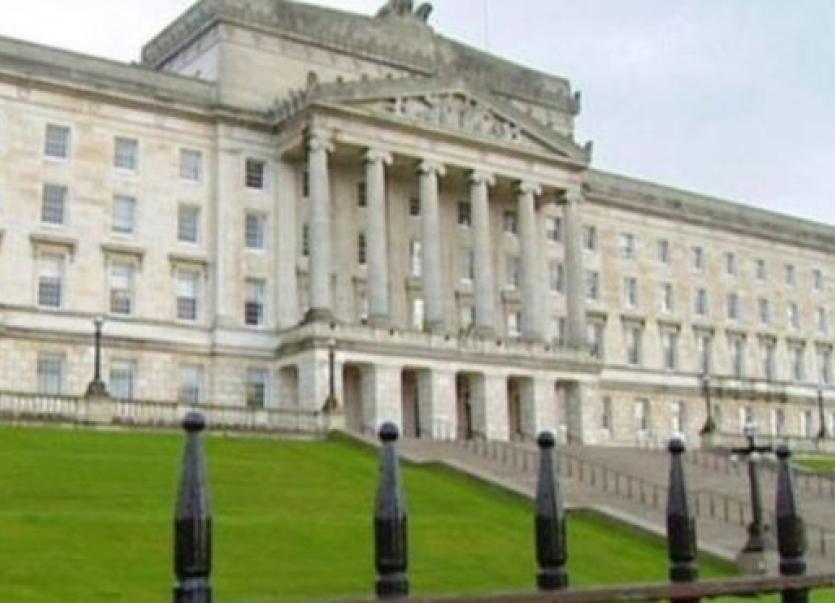 Political leaders in the North are meeting today to discuss plans on the phased lifting of Covid-19 restrictions.

It is expected that an announced on these plans will be made later today.

Finance Minister Conor Murphy said he hoped the executive could produce such a plan on Thursday, before the bank holiday weekend, but was not definitive that it would be made public by then.

"I'm more concerned about getting it done correctly rather than rushing to meet a deadline," he added.

The Education Minister Peter Weir said it is "extremely likely" there could be a phased return of schools in NI in September, at the start of a new educational year.

On Wednesday, a further 14 deaths related to Covid-19 in Northern Ireland were reported by the Department of Health.

It brings the department's total death toll, mostly comprised of hospital fatalities, to at least 418.