Time is running on climate change, so changes need to be made now 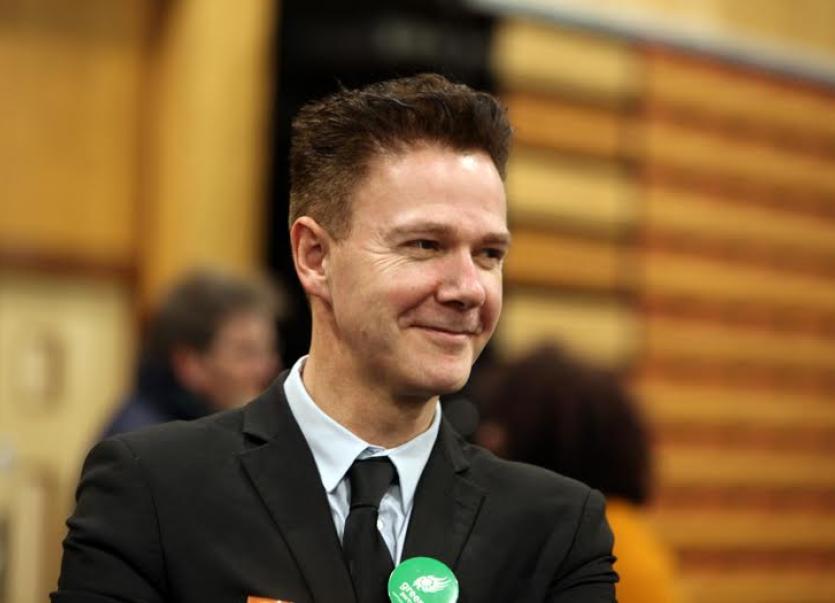 As the Green party entered formal talks with Fine Gael and Fianna Fail regarding the possible formation of the next government, the Green party candidate that ran in February's General election in Donegal has said that his party believe Ireland is heading toward a climate crisis in the next decade that will have a more severe and longer-lasting impact than the Covid crisis.
Michael White told the Donegallive.ie:
“We have to do everything we can to mitigate the damage and avoid the worst impacts of climate change. That is the context in which we make any decisions.
“While all party members have personal preferences about who they would like to go into government with, the reality is determined by the number of seats in the Dáil.
“My own view is that we should engage in good faith and try to get our policies implemented. For some members of the party it may involve "holding their nose" but that is part of the reality of politics.
“It is too early to tell how the current discussions will progress.”
When the Coronavirus crisis took hold he said that the Greens advocated a national unity government, but that didn't receive a positive response from any other party.
Since then they had worked with the government in the early weeks of the crisis to support public health priorities and to ensure that people most affected by the crisis are protected.
Just over two weeks ago Fianna Fail and Fine Gael sent their two page Framework agreement.
They, in turn, asked for commitments on 17 points before we could become involved in more detailed discussions on formation of a government.
These 17 points included the percentage annual reduction in carbon emissions, renewable energy infrastructure, housing, public transport and other priorities.
Interestingly, he did point out that time was of the essence in relation to climate change and may give a real insight into the Greens thinkning.
Time running dangerously short
“The United Nations Intergovernmental Panel on Climate Change (IPCC) stated that we have less than 10 years to prevent catastrophic climate change.
“That means we have a responsibility to try to have our policies implemented as part of a government now, rather than sitting on the sidelines and waiting for the next election.”
He added that a large part of the electorate in Donegal voted Sinn Féin and will feel angry at their exclusion from government formation talks.
He said the Green Party has engaged with Sinn Féin and has tried to include them at each step.
“We will engage with FF and FG in good faith to see if we can get gain commitment on our key policies - that is what our TDs were elected to do.

“If a decision is made by the Parliamentary Party to go into Government, this will have to be ratified at a party convention, where all 3,000 members can vote, and where a two hirds majority is required to confirm the decision.
We expect that process to run for at least anotherthree to four weeks.”