McHugh's Miscellany looks at the scourge of illegal dumping

Would we be better off trying to incentivise citizens to dump legally, rather than a rare court appearance and fine for dumping rubbish illegally? 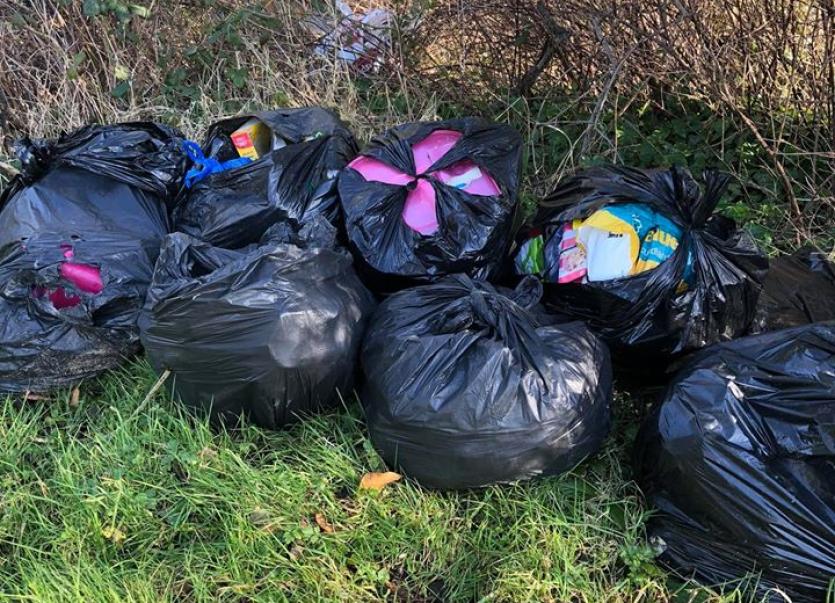 I was going to start with a tale that might uplift the heart and bring a tear to my eye anyway, but you know what, I decided not to.

The surge of illegal dumping is something that has been highlighted in starker terms than ever before as some households are attempting to penny pinch during this current pandemic.
I am aware of people actually disposing of their television sets on Rossnowlagh and Murvagh beaches in recent months and this was before the pandemic.
I’m sure other beauty spots across the county have also been affected with this pathetic behaviour.
These spend thrift individuals were able to move the items from their ‘homes’ in the hope that a winter storm might wash them over to the Statue of Liberty but not to the local recycling plant at Laghey which couldn’t have been too much further than the two beaches that I’ve mentioned.
The same reason people go walking with their dogs and don’t give a hoot where their pet does its business, as long as it’s not on the good carpet in the living room. But why is this being done?
The simple reason is that certain people are not prepared  to pay for the collection of their rubbish. It’s up there with people feeling that they shouldn’t have to pay for their water and it should be free.
It’s a lame excuse for ignoring the real damage that is being caused.
At its worst fly tipping is a criminal offence and I think that it should endure the full rigours of the law. But then there are people who are dropping off rubbish at bottle banks and the likes that are certainly doing the wrong thing, but at least they aren’t tipping their rubbish up some back road or worse still, on the sides of the road at night.
Is there a middle course that could be acceptable to all?
People who operate commercial premises that are up to this kind of activity should be closed for a week in the same way that those who fail on the food quality front are penalised.
To me it is a failure of society if you are dumping your rubbish somewhere other than your own rubbish bin. I know legislation will soon mean you have to explain how you get rid of your rubbish, if you don’t  have a bin on your property, but that misses the point.
People should be incentivised to dispose of their rubbish properly, rather than having to pay for its disposal every week.
People on the whole are happy to recycle their glass bottles regularly, but imagine if you started charging for this service.
If you a non commercial entity or family and bringing something to a recycling centre as part of your civic and environmental duties, you should not be charged. If you have half the contents of your house after the Spring cleaning, that is another matter than can be quantified in a more equitable way and there should be a charge.
If you are separating your compost type materials, separating the contents in a diligent way and then paying for it to be disposed as well, unless you have a juicy compost heap down the back of the garden, that shouldn't be an extra burden on your wage slip.
In the ‘olden days’ the bin lorry was operated by the local council before it was privatised.
I think this is where people starting equating bin charges in their heads as just another inequitable tax. And sadly, that is the logic of these same people that go to some severe outposts to save a handful of pitiful schillings. I don’t suspect things will change on this front but the broader point that I am making is that if you look at the failures presented in the same way all the time, it will never change anyway.
Do you seriously think for example that people who are now illegally dumping will be deterred if the courts doubled fines overnight?!
In tandem with looking at the ‘new normal’ in the weeks and months ahead, maybe now is a time to look at how to incentivise certain people from being rubbish, when it comes to disposing their own. Incentivise first and if that does not work then some community service in conjunction with the local tidy towns initiative . . .