Updated: Man who died after falling from a ladder in Letterkenny is named 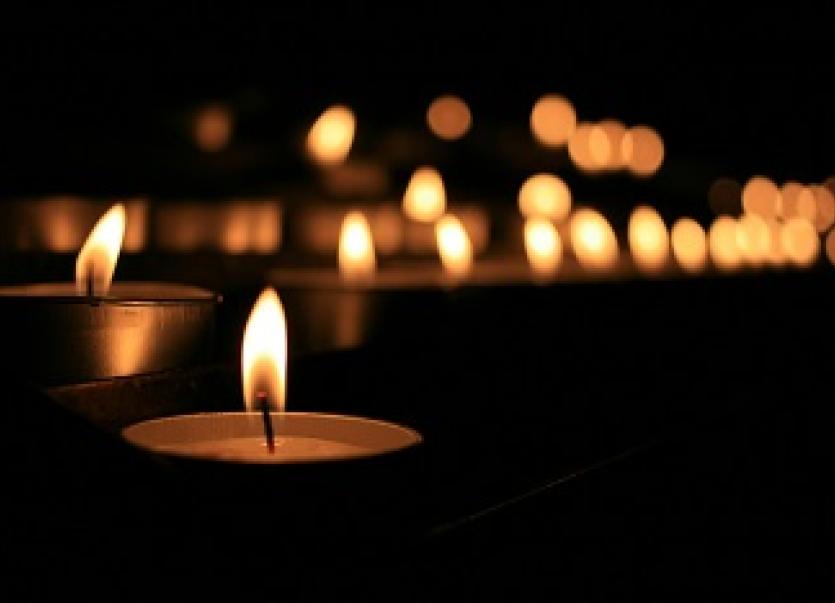 A man has died in Letterkenny after falling from a ladder

Two separate investigations are underway into an incident in Letterkenny this afternoon when a man died after falling from a ladder.

Emergency services attended the scene of the incident which occurred in the Foxhills estate in the Mountain Top area of the town.

The man has been named as James Coyle.

Aged 48, he was from Gaeltex Drive, Oldtown, Letterkenny.

His sad passing came after what has been described as a freak accident.

In accordance with H.S.E. and Government guidelines wake, funeral and burial are strictly private to family.

A private funeral mass will be announced at a later date.

The Gardaí and the Health and Safety Authority (HSA) will both carry out investigations into the incident.