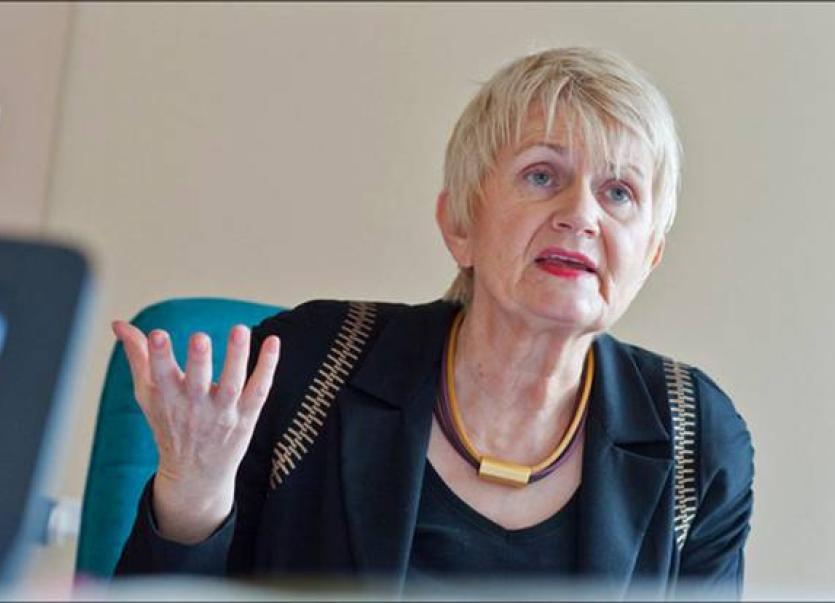 Deputy Marian Harkin has spoken of the importance of tourism to the North West Region, Deputy Harkin pointed out that tourism provided nearly 40,000 jobs in Sligo, Leitrim, Roscommon and Donegal.

Speaking yesterday in the Dáil, she urged the Minister of State, Brendan Griffin, to meet the main players in the industry representing hotels, tour operators, aviation interests, and all other relevant players that represent the different sectors of the industry.  Furthermore, she called for a Taskforce to be set up immediately to co-ordinate and advise the tourism sector on all COVID issues, particularly around the re-opening of businesses.  This Taskforce would also act as a liaison with the Minister and the Department ensuring that the concerns of the industry were heard at the highest possible level.

While welcoming recent announcements she said that they did not go far enough.  She referenced the three months rebate on rates and the fact that tourism businesses would not open before the end of June.  ‘It needs to be a minimum of six months and, ideally twelve months with a guarantee that, when they are back in business, they will be paying some kind of pro rata rates, based on the  levels of trade they are doing’, she proposed.

On the issue of commercial rents, there had to be burden sharing between tourism interests, the Government and landlords and indeed this applied to businesses across the board, she suggested.  “This kind of triumvirate needs to set in place some kind of structure whereby the burden of commercial rents are shared so that businesses can remain on life support until the opportunity presents for them to re-open”, she proposed

Deputy Harkin added her voice to other Members of the Dail who called for zero rate VAT to be applied in the hospitality sector and hoped that this measure would form part of the Programme for Government.

Minister Griffin accepted the fact that for many areas, tourism was the only show in town, but Deputy Harkin emphasised that ‘If we do not pump prime tourism projects there will be no show in many different towns’.

Referring to the fact that the Tourism industry needed greater certainty she instanced that many hotels are asking for guidance as to whether they can book weddings for August and September and if they need to have a cap on numbers.  “Does it depend on the floor space they have, do they need two metres between each of the tables, can there be entertainment afterwards and how they manage check-in?  “Those are all practical details and while we are in uncertain times, we need to give more certainty to these businesses”, Deputy Harkin stated.

Finally, she emphasised the need for a focus on grant aid alongside low interest loans already proposed.  “Many businesses are now seeing a mounting wall of debt due to ongoing costs and utility bills. Unless they receive some kind of grant aid, they may not be in a position to re-open their doors”, Marian Harkin concluded.