Attack on town park a 'senseless act of vandalism'

Councillor slams those who started fire at Letterkenny park 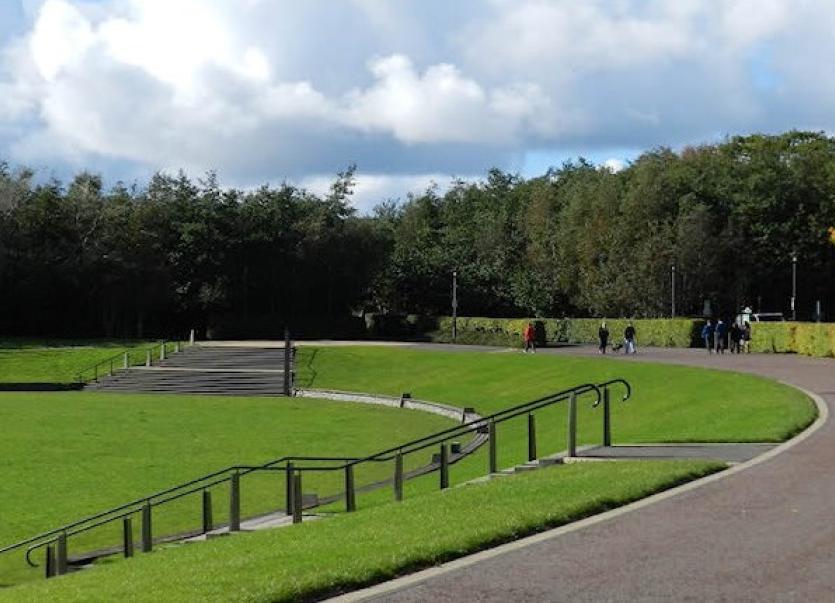 A Letterkenny councillor says he’s hopeful that CCTV evidence may help to identify those responsible for an arson attack at the town's Bernard McGlinchey Town Park over the weekend.

Damage was caused to a popular slide and play area in the park in a fire on Saturday night.

Cllr Gerry McMonagle said he has no doubt that the fire was started deliberately and described it as a senseless act of vandalism.

Fire crews attended the scene on Saturday night after the fire started at around 9pm.

Cllr McMonagle, who is the chairman of the Donegal Joint Policing Committee visited the park on Sunday to see for himself the damage caused.

Speaking on Highland Radio’s ‘Nine til Noon’ show, he said damage was caused to the play area, the surrounding fence, trees and hedges.

“You wonder why people feel the need to do anything like this, especially in the park which at this particular time is a haven for people to go and exercise,” he said.

“For someone to think it’s a bit of fun, or that setting fire to an apparatus like this is okay, you wonder what’s going through their head

“I was talking to people in the park yesterday and they were very angry at the damage that was done.

“They see this not just as an attack on the park, but on the whole community.”

Cllr McMonagle said he hopes those responsible will be caught.

“I would hope that at that time of the night, there wouldn’t be too many people about and maybe somebody saw someone leaving the park,” he said.

“I know we have CCTV and I’m sure the Gardai are going through that at the minute to try and identify the culprits.

“It’s just not good enough. A lot of money has been invested in the park by both the Town Council and the County Council and then you get an incident like this which just beggars belief.” 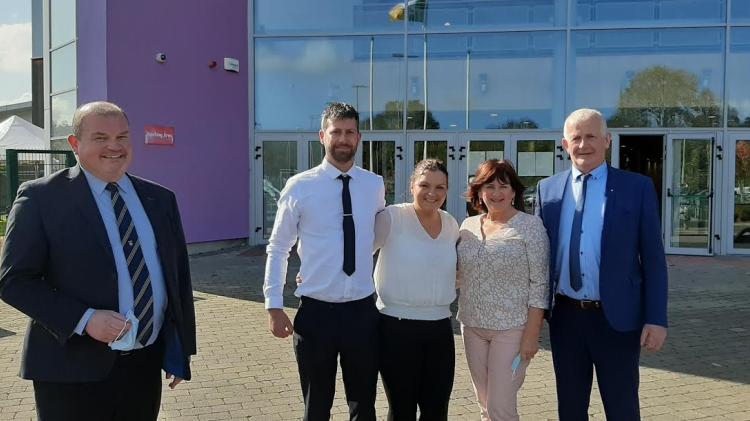