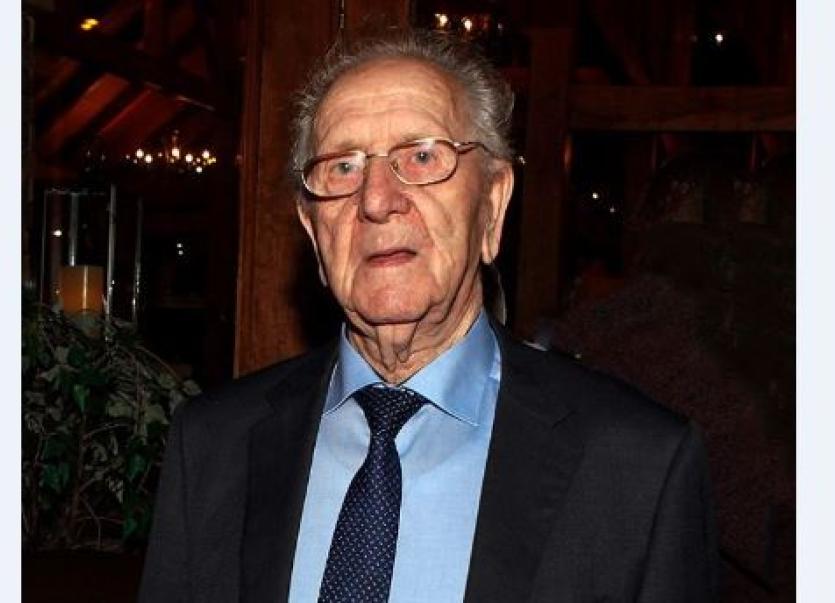 The news of the death of Hughie McDaid, 8 McNeely Villas, Oldtown, Letterkenny was received with great sadness at the weekend.
A native of Rossbracken his passing signalled the end of his generation of the McDaid family.
He was predeceased by his father Paddy who worked as a foreman for Donegal County Council on the roads, his mother Bridget, (nee O’Donnell), his brothers Pat and Fred who worked for Lough Swilly Busses and the ESB respectively, and his sisters Nora and Jennie (McLaughlin) who both worked in Letterkenny General Hospital.
Hughie spent most of his working life with Donegal Oil Company where he was transport manager looking after the fleet of oil lorries.
Hughie started in the motor trade as a mechanic serving his time in Mc Clean and McLaughlin Garage on the Port Road, Letterkenny.
In later years Hughie was better known as a taxi driver and was one of the founder members of Swilly Cabs.
Hughie was a mind of information about any subject from mechanics of any sort to family connections.
He was a joy to share a conversation with in good times and a comforting voice in bad times, always there to support in the background.
He was the greatest person to tell a yarn and share a laugh with.
Hughie will be sadly missed by the extended McDaid and McBearty families and especially his sons Pauric, and Sean, Letterkenny and Colm, Nottingham, England; daughter Sharon Gallen Lifford, and his wife Hannah who with Hughie were one of life’s great teams.
His funeral took place in St Eunan’s Cathedral on Monday.