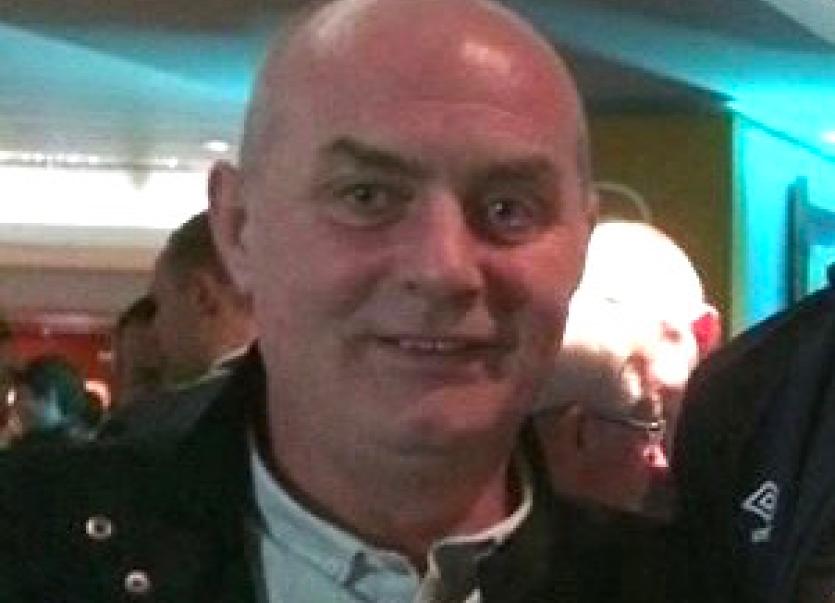 Tributes have been paid, following he sudden death of Brian Duffy, the father of Republic of Ireland and Brighton soccer star Shane Duffy.

His unexpected passing has evoked a sense of deep shock and sadness.

A native of Ard O’Donnell in Letterkenny, he has lived in Derry for many years.

A very popular individual he was widely known, especially in football circles and he was a proud Donegal and Irish man.

Brian was a great supporter of Shane's and was a regular at Republic of Ireland matches.

Following his father's death, Shane last night wrote on his Instagram account: "U weren’t just my dad u we’re my hero my idol. I’ll miss ringing u after the match and you telling me how shite I was daddy I love you and miss you look after us all now everytime I put that green shirt on for our country I’ll be thinking about you because I know how proud u we’re me playing for Ireland. Love and miss you."

Among those to pay tribute to Brian was the Republic of Ireland Supporters Club: Derry branch.

A spokesperson for the club said Brian 'couldn't do enough for the club', describing him as a 'great friend' and a 'great human being'.

The Football Association of Ireland also expressed its condolences at Brian's sad passing.

Senior Ireland team boss Stephen Kenny said: “Our thoughts are with Shane and his family at this very sad time. Brian was very proud of his son, a proud football fan and a huge supporter of the Foyle Harps club in Derry where Shane played his underage football alongside Patrick McEleney and where Paddy McCourt learned the game.

“My own son Eoin played for Harps up to two years ago and I know just how central to the Galliagh community the club is. Brian’s loss will be felt by everyone at Foyle Harps and in Galliagh but none of us can comprehend what Shane and his family are going through now. We can only offer our support and sympathies.”

FAI Interim Deputy CEO Niall Quinn said: “To lose a father at any time is heartbreaking but to lose Brian at just 53 years of age is such a tragedy for Shane and his family. We can only imagine the pain they are going through now and I am sure I speak for everyone involved with Irish football when I offer our sympathies to Shane and the Duffy family in Derry and in Donegal.”

Brian's untimely death comes just a few months after the death of his own mother Martha.

He is survived by his wife Siobháin (originally from Raphoe), sons Shane and Tony, daughter Nicole, sisters Jackie and Michelle, brother Mark, and a large number of relatives and many friends to whom deepest sympathy is extended.

Funeral arrangements in compliance with Covid-19 restrictions will follow.