Man brought from beach to hospital by helicopter 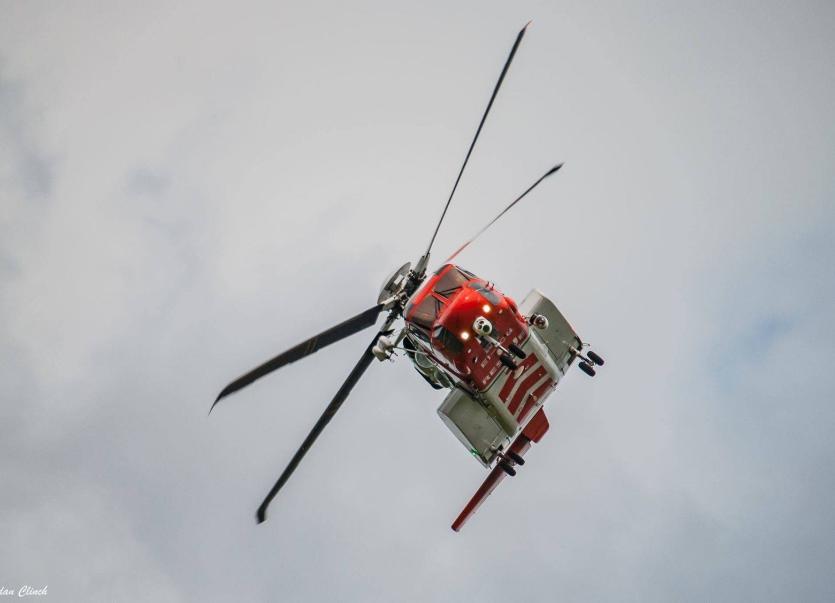 Man brought to hospital by helicopter

A man has been transferred by helicopter to Sligo University Hospital after he collapsed on Rossnowlagh Beach.

The alarm was raised this morning shortly before 11am when the man believed to be in his eighties was seen near the water at the Friary road end of the beach.

Emergency services including ambulance personnel, Bundoran RNLI and the Coast Guard attended the scene. The man was taken to hospital by the R118 Coast Guard helicopter.

No further information on his condition is available at present. 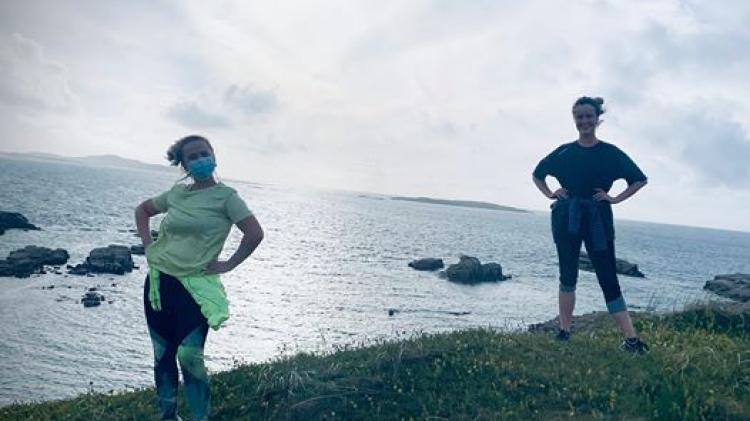 Getting ready for the Mullaghduff Mile 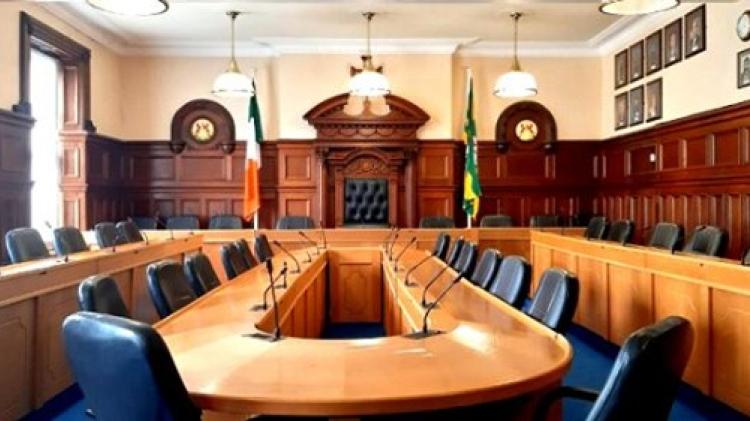