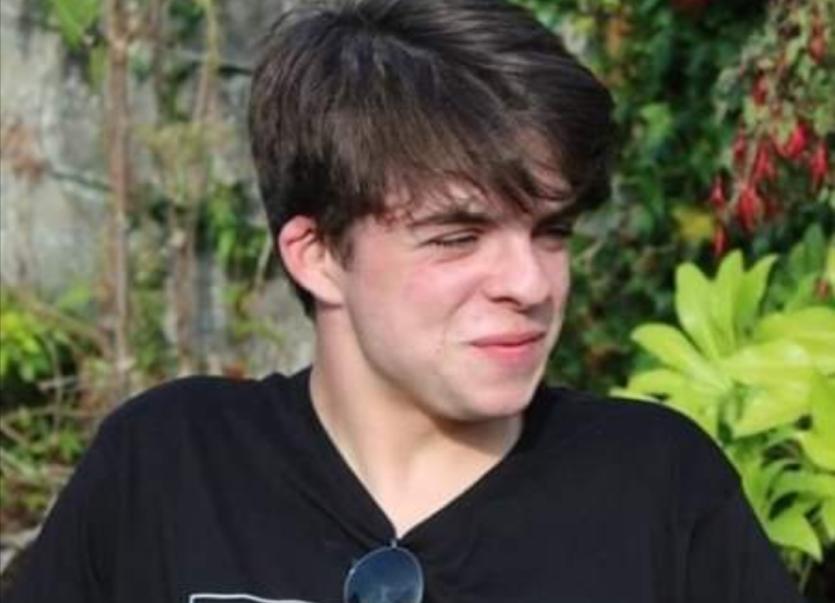 An Donegal community, concerned about the potentially harmful effects of chemicals emitted by a proposed asphalt plant in their area, is actively opposing the development.

Campaign co-organiser, Conal O’Boyle, South Inishowen Green Party representative, created a digital petition on Saturday, which to date has been signed by more than 344 people.

Speaking to Donegal Live, Mr O’Boyle, said the planning application for the asphalt plant was submitted to Donegal County Council by Moyle Plant Limited on February 12, 2020.

He added: “I was made aware of the application by one of my neighbours who lives near the proposed site, Barr’s Pit quarry in Gortnaskea, Burnfoot, at the foot of Scalp Mountain.

“While the NIS is being prepared, we are organising a pressure building and awareness raising campaign to opposed the development. Frankly, I am surprised Moyle Plant Limited thought they did not need an NIS for the proposed asphalt plant.

“Asphalt plants mix gravel and sand with crude oil derivatives to make asphalt to pave roads and carparks. Asphalt Plants have a huge negative impact both from an environmental and public health perspective. They release Polycyclic Aromatic Hydrocarbons (PAHs), which are harmful chemicals, into the air during production. These include arsenic, benzene, formaldehyde, and cadmium,” said Conal O’Boyle.

According to Mr O’Boyle, these toxins may cause cancer, central nervous system issues, respiratory problems, and skin irritations.

He added: “Animal studies show PAH’s affect reproduction, cause birth defects, and are harmful to the immune system.

“The asphalt plant development in Gortnaskea would have a direct impact on the area, and particularly the homes in the immediate locality of the site.

“According to research carried out by the US Environmental Protection Agency (EPA), even a small asphalt plant producing 100,000 tonnes of asphalt per year will release 50 tonnes of carcinogenic PAHs emissions annually.

“What is also very upsetting is the adverse effect such pollution would have on wildlife in this area. The US EPA research suggested an area within a 3.5 kilometre radius of an asphalt plant could be affected. That would take us to Inch Wildfowl Reserve, the Swilly and the Foyle at Muff,” said Mr O’Boyle.

According to Conal O’Boyle, fish, birds and amphibians cannot eradicate PAHs from their systems.

He added: “They don’t have metabolic detoxification enzyme systems, which means they cannot detoxify the substances from their bodies. As a result, their entire eco system becomes polluted by EAHs. It is like a virus that spreads amongst eco systems and then their young are affected.

“Inevitably the food chain will be affected. It is terrible that something like this can go ahead.”

“There is plenty of local interest. I have been inundated with texts, emails, and phone calls from concerned residents, who were completely unaware of the proposals to build an asphalt plant in their area.

“Now people know about it, there has been a huge, huge outcry against it.

“Through our digital petition and pressure building campaign, we are aiming to put pressure on the Donegal County Council to prevent planning permission being granted to this harmful project,” said Conal O’Boyle.

The proposed development could also “significantly damage or destroy internationally important habitats listed in Annex 1 of the EU Habitats Directive.”

It could also “significantly damage / destroy the habitat of bird species listed in Annex 1 of the EU Birds Directive. The potential impacts would be caused by the effects on water quality.”

In relation to the proposed asphalt plant planning application, Moyle Plant Limited has been asked to submit a Natura Impact Statement (NIS) within six months.

The NIS must include a report of a scientific examination of evidence and data, carried out by “competent persons to identify and classify any implications for any European Site in view of the conservation objectives (qualifying interests).

“The statement must include appropriate measures that will avoid, reduce and mitigate any such impacts. Potential impacts must be considered in combination with other plans or projects.

“It must establish whether the proposed development does not pose a significant threat to the conservation objective of the European Site if the proposal / project is to proceed.”

Two weeks before it submits the NIS to Donegal County Council, Moyle Plant Limited must publish a notice of its intention to submit the NIS in an approved paper.