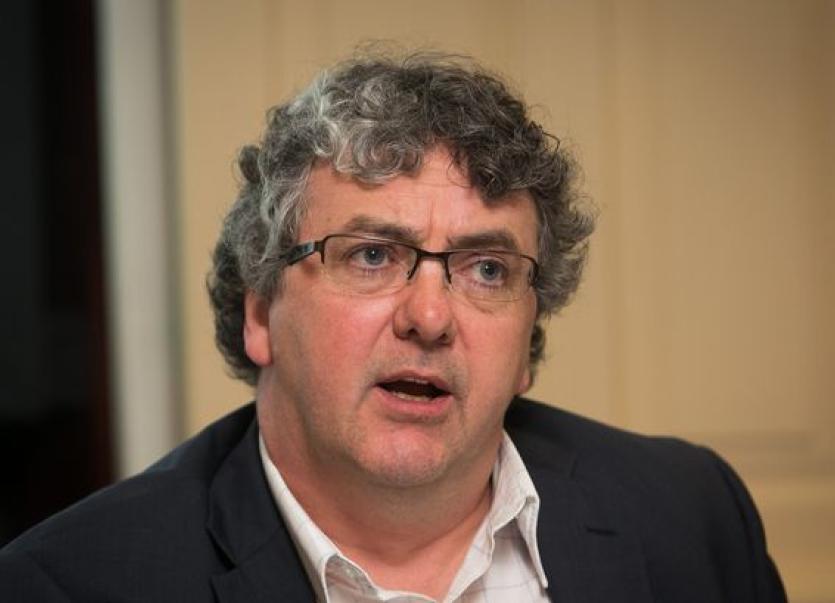 The Department of Justice is not the right place to support or deal with Asylum Seekers, a Donegal TD has claimed.

Killybegs TD Thomas Pringle claimed the Department does not have 'the mindset to allow it to deal with the needs of communities or residents of direct provision'.

He said: "Coming from a mindset of state security and policing control means that the department looks on asylum seekers as a threat to the state and not with a view to how we can meet our requirements to deal with asylum seekers as human beings first and foremost who are in vital need of our support and assistance’ said Pringle.

"After listening to Minister Charlie Flanagan’s interview today on RTE radio there is no doubt that the political parties have a difficulty in dealing fairly with people who require help and cannot vote but it is exasperated by the Department of Justice structure.

"The Department is used to dealing with state protection which is not I believe where responsibility for the asylum process should lie."