UPDATE: Weather warning for Donegal has been upgraded and national warning extended 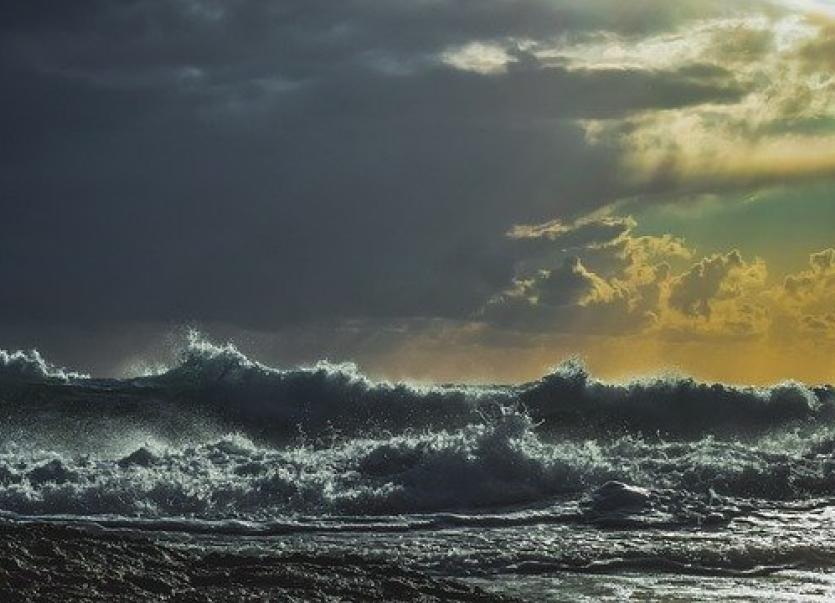 Gale warning issued for Donegal and all Irish coastal waters

Met Eireann has upgraded its earlier weather warning to include a status orange gale warning and increased wind speeds.

The national weather service issued the following advisory: "Unseasonably windy weather is expected to affect the country during the period. Given the time of year, there is potential for wind-related impacts such as debris from trees and movement of unsecured outdoor items."

A status yellow warning for winds of up to 110km/h applies to Donegal and Sligo, with higher wind speeds than indicated in the previous warning.

Met Eireann's revised warning reads: "Through Friday, southerly winds veering southwesterly will reach mean speeds of 50 to 65km/h with gusts of 90 to 110km/h, especially in coastal areas and on exposed hills and mountains.

The warning is effective on Friday from 6am through to 9pm.

A similar warning is in place for Galway and Mayo, taking effect from 9pm on Thursday. Kerry and Clare have now been included in the status yellow wind warning which takes effect in those counties from 7pm on Thursday.

There are also two status orange gale warning and a small craft warning in place.

The first sates: "Southeast gales or strong gales developing this afternoon and evening on Irish coastal waters from Roches Point to Loop Head to Bloody Foreland.

A small craft warning has been issued with southeast winds veering southwest and reaching force 6 or 7 this evening and tonight on Irish Coasts from Bloody Foreland to Howth Head to Roches Point.

An earlier blight warning had been discontinued.