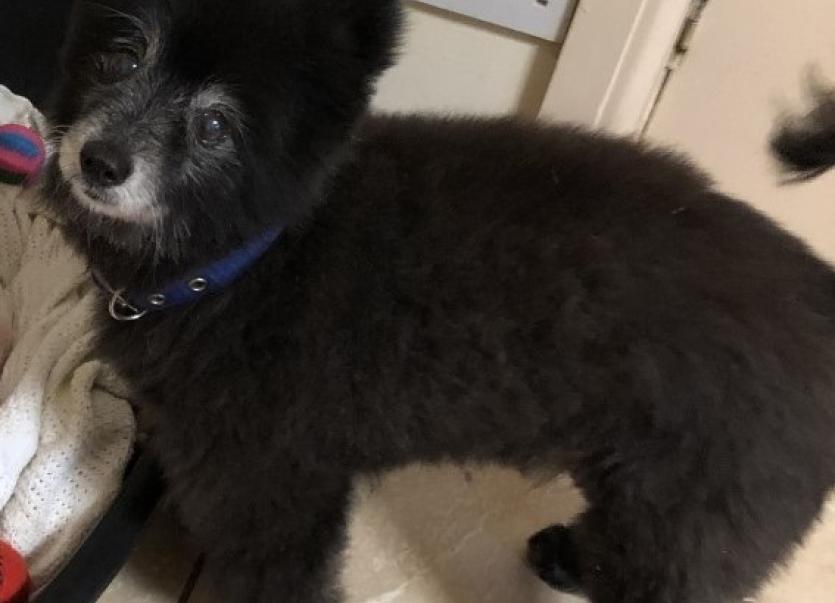 Animals In Need (AIN) has seen many thousands of animals pass through its doors over the past 14 years, most of them have been adopted but some have stayed for good.

There was great sadness at AIN this week as the volunteers said goodbye to rescued dog Freddie (aka Roadrunner), a little black Pom who became a permanent member of AIN, and who passed away last Wednesday.

Eleven years ago, on Easter Bank Holiday Monday, AIN's founder, Margaret Plunkett, rescued Freddie when she came across him weaving in and out of traffic on a main road in Donegal Town.

Nobody could catch him and all day long he ran back and forth across that busy road while everyone held their breath.

Eventually, with the help of her husband Oliver, Margaret managed to stop the traffic and chased him down a side road where they caught him.

The Pound was informed and he was advertised on social media but no-one came forward to claim him and so Margaret adopted him and named him Freddie (nicknamed Roadrunner).

Freddie was a wonderful dog, he was never sick and enjoyed long walks each evening . Though small in stature, he became a big part of AIN and welcomed many foster dogs into his home down the years and although he was small, he let them know that he was in charge.

Some weeks ago he became sick and was unable to eat. Freddie was put on medication by the vet but there was no improvement, he was very sleepy and unwell.

Sadly, blood tests at the vets revealed that Freddie had complete kidney failure and nothing could be done for him, so after  consultation with the vet it was decided that the kindest thing to do was to end his suffering and he passed away peacefully in his best friend Margaret's arms. He was about sixteen years old.

Freddie (our main photo) is much missed by his heartbroken family and everyone at AIN would like to send their condolences to Margaret and family on the loss of their furry friend.

Meanwhile, kitten numbers continue to rise with three rescued cats giving birth this week; Keziah and Kivara had 5 kittens each and Esther had 3 kittens. 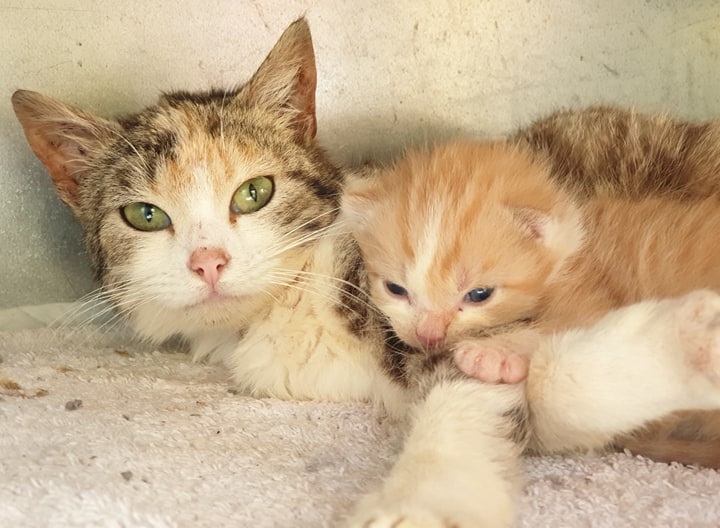 On top of these new arrivals, a stray cat in Letterkenny was rescued along with her four small kittens. The father of the kittens is thought to be a local Russian Blue male who has since been neutered.

Unfortunately not all animals can be saved, as was the case with an injured feral cat caught in Donegal Town. In addition to having a broken leg, he tested positive for FIV (Feline 'Aids') and FeLV (Feline Leukemia Virus) and did not survive.

A very sick, injured white cat was also caught, this time in St Johnston. By the time she was found she was in the end stages of FIV and FeLV as well as having a huge wound to her head and weighing only 2kg. Her battered body was worn out and by this time she was sadly beyond help.

It is currently the time for baby animals of all descriptions and this week AIN helped with the rescue of a young Blackbird who had been attacked by a cat. 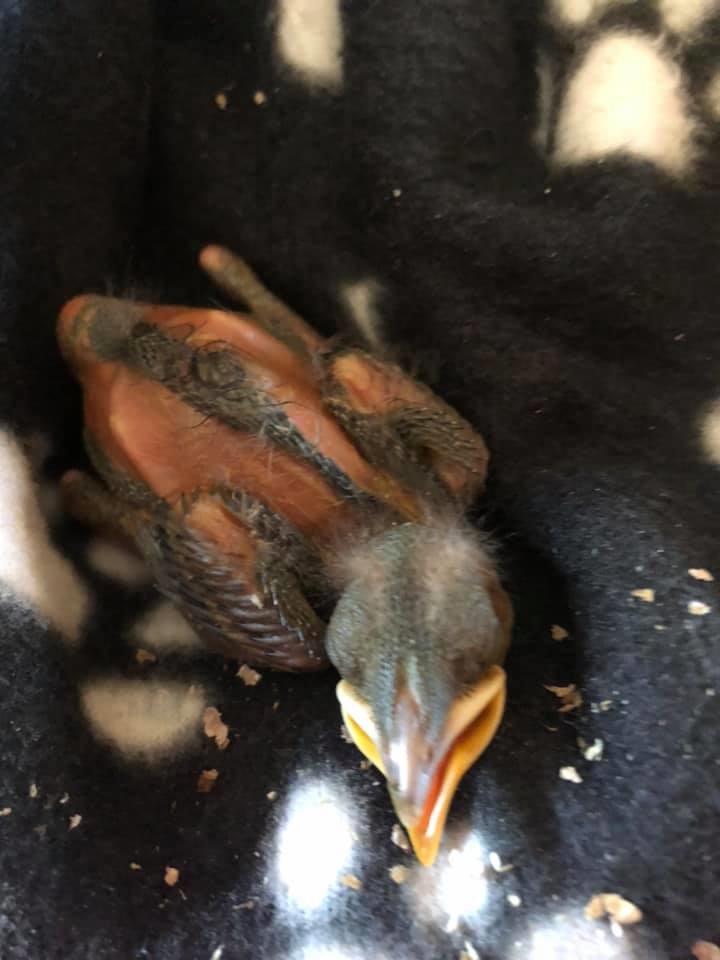 Thanks to Paul, the bird was swiftly transferred to Dooletter Wildlife Rescue where he was given antibiotics and the wound on his back was treated. Thankfully, due to these quick actions, this little bird got much needed treatment and is thriving.

Finally, if you should find a sick or injured animal, please contact the helplines for advice. Rescue work can continue if everyone works together.