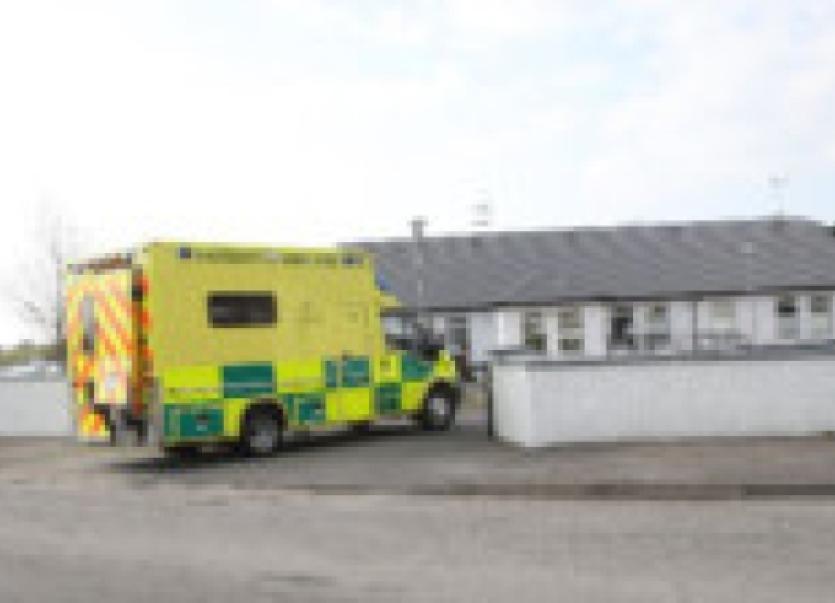 Ballyshannon became the national HQ of emergency ambulances services in the country today after a fire caused key Dublin based staff to be flown to Finner Camp.

"NAS (National Ambulance Service)  management immediately instigated  an emergency back up plan which has seen staff  members based in Tallaght  been flown to Finner Camp Army Barracks outside Ballyshannon where they were brought to the control centre to resume their duties.
Emergency calls have been answered and dispatched to as normal and without delay.
"Well done to all staff involved today in maintaining  this vital service," they said.

Well done indeed to Ballyshannon and Donegal for stepping up to the mark on a national basis at what was once the main offices of the Donegal Democrat in Ballyshannon.