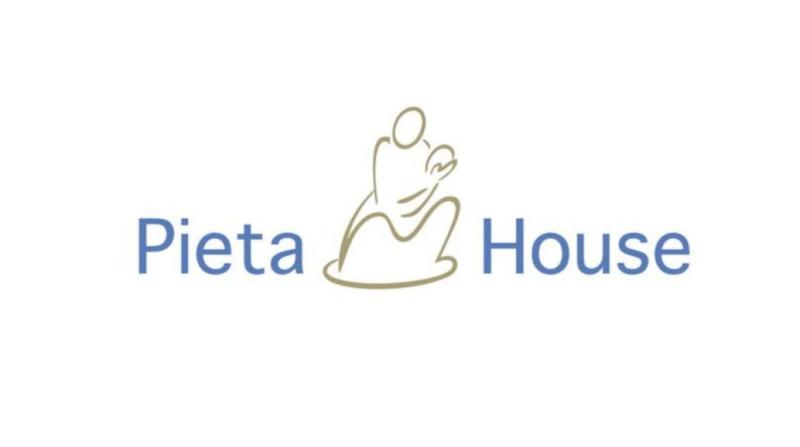 Members of Donegal Co. Council have passed an emergency motion calling on the local authority to write to the Minister for Health, Simon Harris, the CEO of the HSE, Paul Reid, and the CEO of Pieta House. Elaine Austin, “to maintain the service provided by them in Donegal.”

The motion was brought forward by Cllr. Patrick McGowan on behalf of Cllr. Ciaran Brogan, following concerns that the service will cease to operate north of a line from Dublin to Galway with the centre in Letterkenny, which was opened in 2017, under threat of closure.

The manager of the service and five of the six therapists providing the service had been told to take on no more clients and prepare to finish up in June.

“This is totally unacceptable and we can’t allow this to happen because so many people have done so much to fund and develop the great model of Pieta House,” part of the motion read.

The HSE has already intervened and has agreed to fund €114,000 a month for the rest of the year.

The motion demanded "that this region is funded to continue providing this much needed service in the north-west."

Pieta first opened its doors in Lucan, County Dublin in 2006. Since then it has seen and helped over 58,000 people in suicidal distress or engaging in self-harm.

It operates 15 centres and five outreach services across Ireland, and employs 270 therapists and administration staff.

The motion was signed by all the members present for the May meeting of Donegal Co. Council which was held in Lifford today.