Spanish dig closes in on burial site of Donegal chieftain 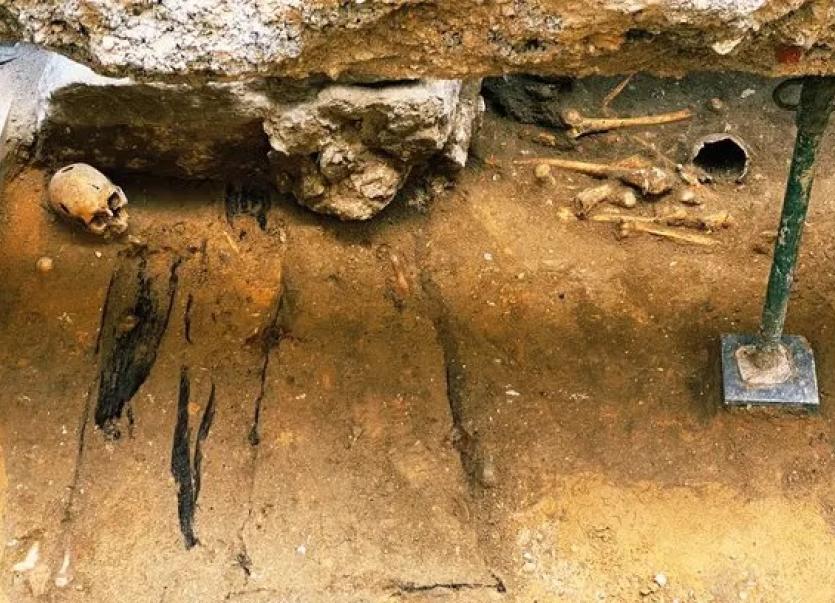 Donegal TD Pádraig Mac Lochlainn has called on the Minister for Foreign Affairs, Simon Coveney to make contact with the Spanish Government and to offer assistance to Valladolid City Council and the team undertaking works to locate the resting place of Red Hugh O’ Donnell.

The Donegal chieftain was buried there, having taken ill, after seeking further assistance from the Spanish King in the aftermath of the Battle of Kinsale in 1602.

He has also asked the Minister if he will pursue the objective of returning the remains of Red Hugh O’Donnell back to his native Donegal.

"This is a tremendous initiative but the team involved have noted that their resources are limited. The Irish Government should offer financial and any other assistance to them.

"It is incumbent that no financial barrier is put in the way of DNA testing the mixed remains that are being uncovered at this site to hopefully pinpoint the remains of this great man in Irish history.

"It must also be an objective of the Irish government to not just locate these remains but to return them to his beloved homeland of Donegal.

"The very thought of this achievement will be of great excitement and importance to so many Irish people, and of course, Donegal people." 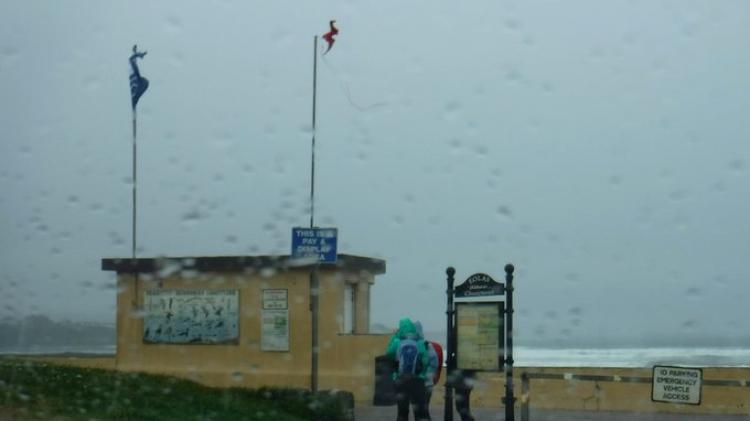