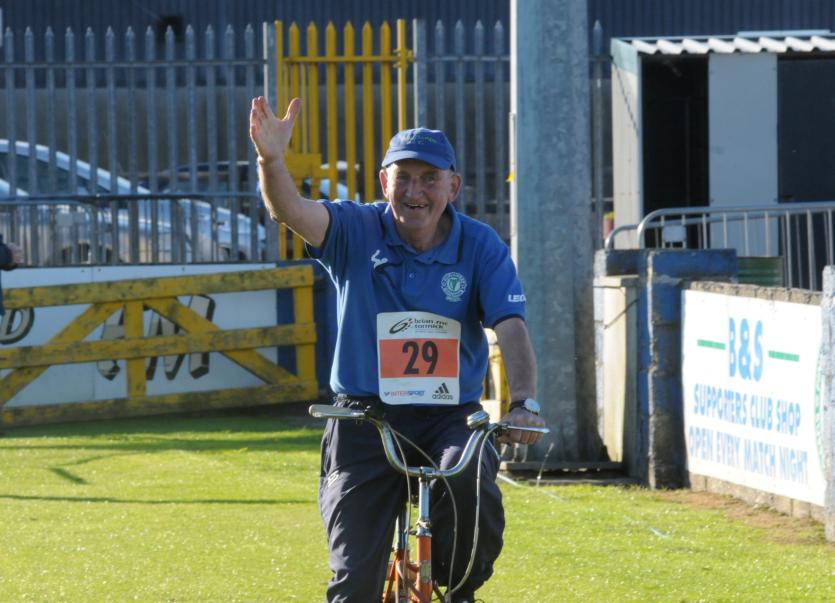 When it comes to supporters in the League of Ireland, there were few more committed and passionate about their team than Seamus McKelvey.

So it was with deep sadness that his many friends at Finn Harps and within the football community in the North West have learned of his death.

Seamus, who was 77, was almost part of the furniture at Finn Park. A lifelong supporter, he travelled all over the country following his team, rarely missing a game, home or away. He was also closely associated with his home club, Curragh Athletic FC.

Seamus will be remembered as someone who always wore a smile along with his Harps colours. He was friendly, outgoing and loved a wee chat with his many friends at matches.

The photograph of Seamus on the bike was taken during a fundraising 5k for the club. The wave to the camera as he made his way towards the finish line was so typical of a man who endeared himself to so many. 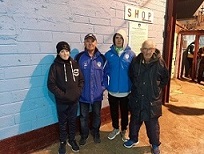 Many tributes have been made since news of Seamus' sad passing emerged today.

On the official Finn Harps Facebook page, the club said Seamus was a legend.

"Seamus you will be greatly missed by the volunteers, supporters, management team, players and everyone at Finn Harps."

Seamus is survived by his wife Mary, daughter Deirdre, son Declan, other family members and many friends. 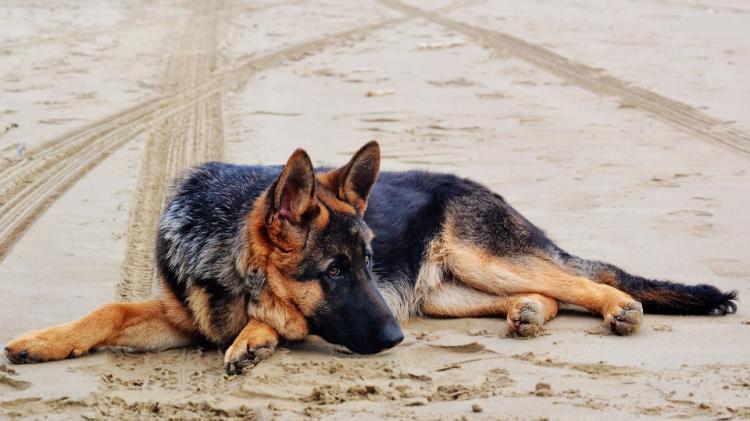 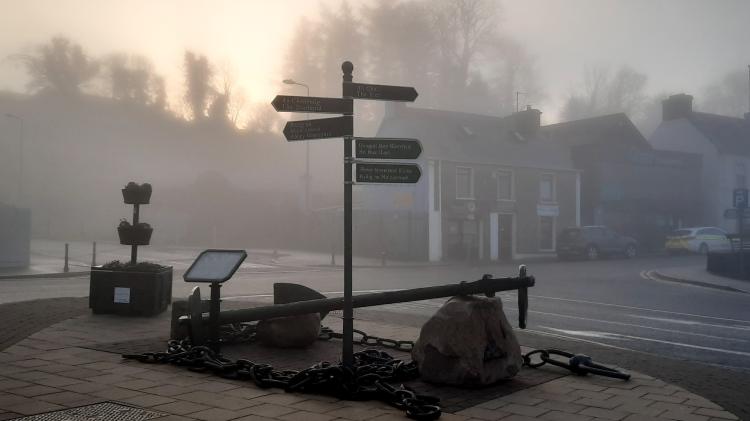