Mothers of nationalities other than Ireland, UK and the EU accounted for 8.4% of total births registered in Ireland 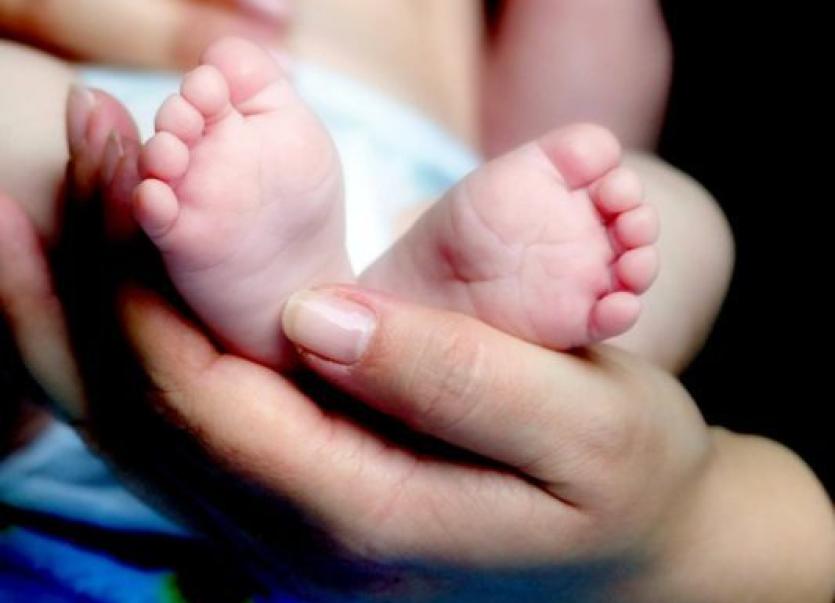 Four in ten births in Donegal were outside of marriage or civil partnerships, it has emerged.

Latest figures from the Central Statistics Office show that there were 1,817 births in registered in Co. Donegal last year.

There were 10.4% of births to mothers of EU 16 to EU 28 nationality, 2.1% of mothers were of UK nationality, and 2.0% were of EU 15 nationality (excluding Ireland and the UK).  Mothers of nationalities other than Ireland, UK and the EU accounted for 8.4% of total births registered.  There were 29 mothers where the nationality was not stated.

In 2019 the TPFR for Ireland was 1.7 which is below replacement level. So, at these levels, if there was no net immigration, the population would fall. 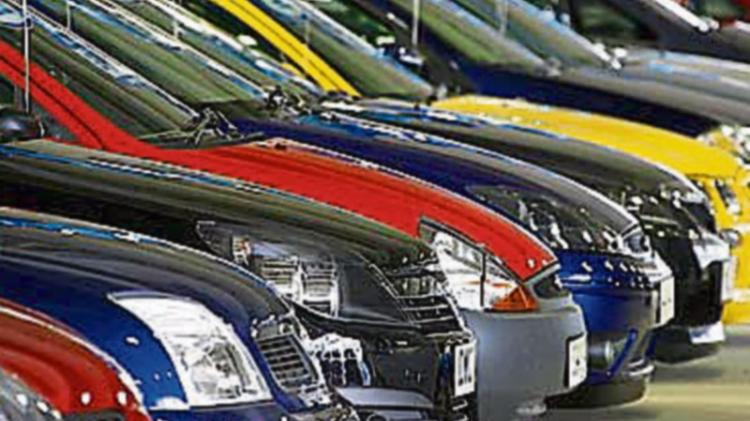