Big crowd had been expected for community event 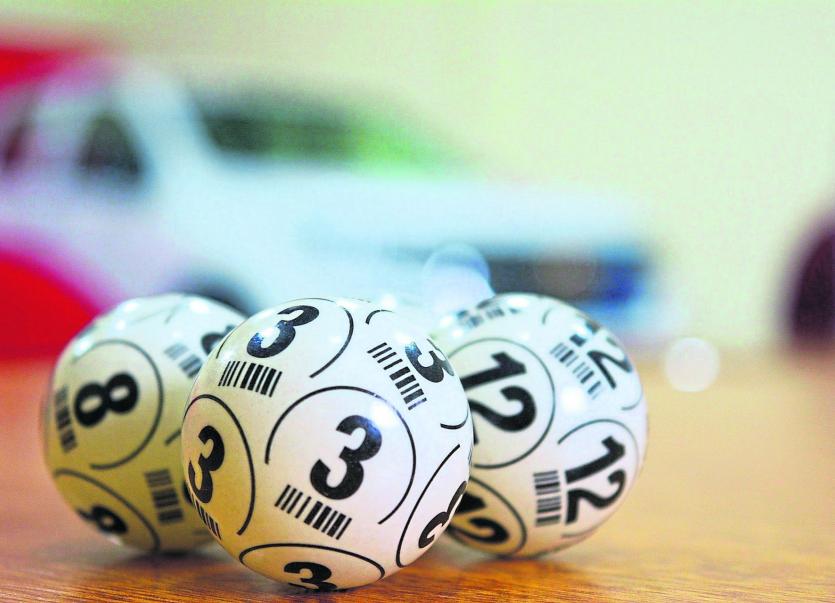 The Outdoor Bingo event which was due to be hosted by Gardaí in Letterkenny this weekend has been cancelled.

A big crowd had been expected for Sunday's event - indeed the Gardai has been anticipating a full house!

However, it has been confirmed that due to unforeseen circumstances, the event will not be taking place.

It had been planned to host the Outdoor Bingo event at the rear of Letterkenny Retail Park (in the car park area behind Argos, TK Maxx etc) with patrons sitting in their cars while playing bingo.

A number of people had already booked their place and bought bingo books and Garda Gráinne Doherty said they will be contacted to have their money refunded. 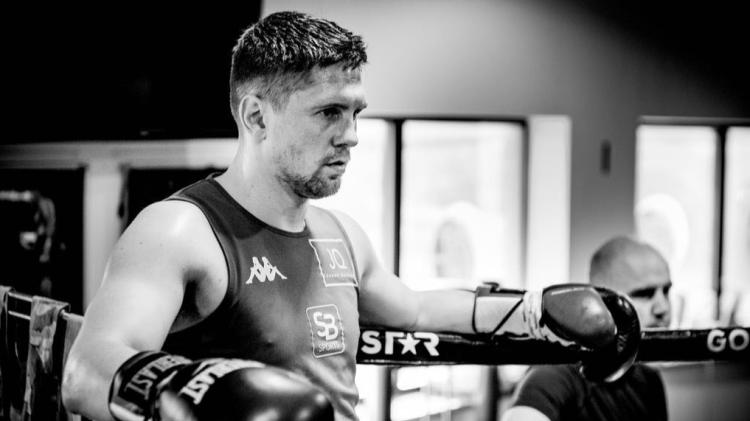 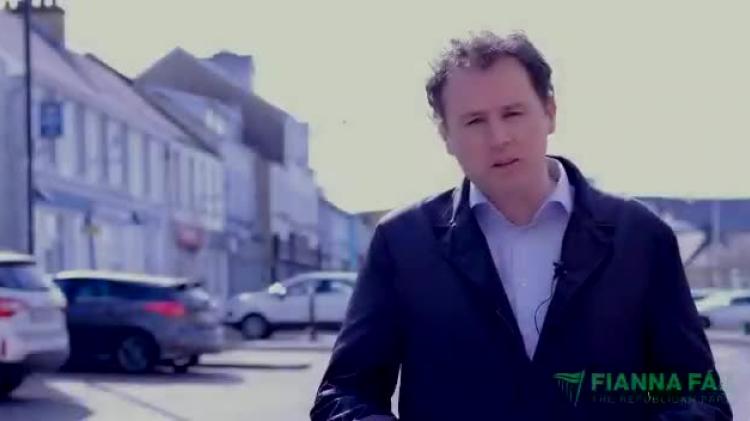