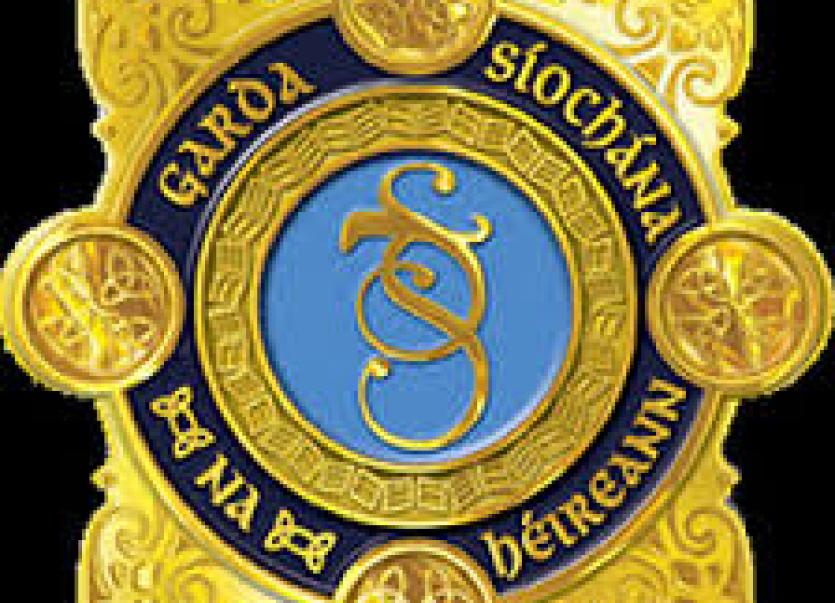 The funeral has taken place of former Garda detective sergeant John White who became synonymous with the Morris Tribunal into Garda corruption in Donegal.

Mr White was dismissed from the force in 2006 after being heavily criticised by the tribunal.

The Morris Tribunal found that he planted a shotgun at a Traveller encampment in Burnfoot in 1998 to secure the arrest of seven people as part of the murder of pensioner Edward Fitzmaurice in Co Mayo the same year.

The former garda was also accused during the Morris Tribunal of harassment of the McBrearty family in Raphoe and attempting to link members of the family and a friend to the death of cattle dealer Richie Barron in 1998.

Mr White, who was from Tipperary but settled in Ballybofey, was cleared by a jury in Letterkenny in July 2006 of charges relating to the planting of the shotgun.

He had been acquitted the previous year of making false statements to gardaí and of attempting to pervert the course of justice on the direction of the trial judge.

The Morris Tribunal also found that Mr White had planted, or had someone plant, a hoax device in order to make arrests during the investigation of an arson attack at the site of a television mast at Ardara in November 1996.

Mr White had made claims that information he received from a Real IRA informer about the 1998 Omagh bombing was not passed on by a senior garda officer to police in Northern Ireland prior to the explosion which killed 29 people and two unborn twins.

The Nally Report into the allegations found no evidence to support his claims.

Mr White passed away at home in Drennan, Ballybofey. He is survived by his wife Rosaleen and children Caroline, Sean, Ciaran and Catherine. 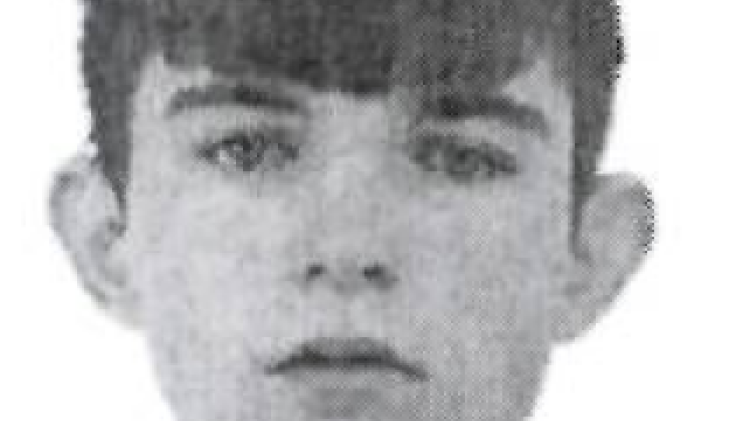