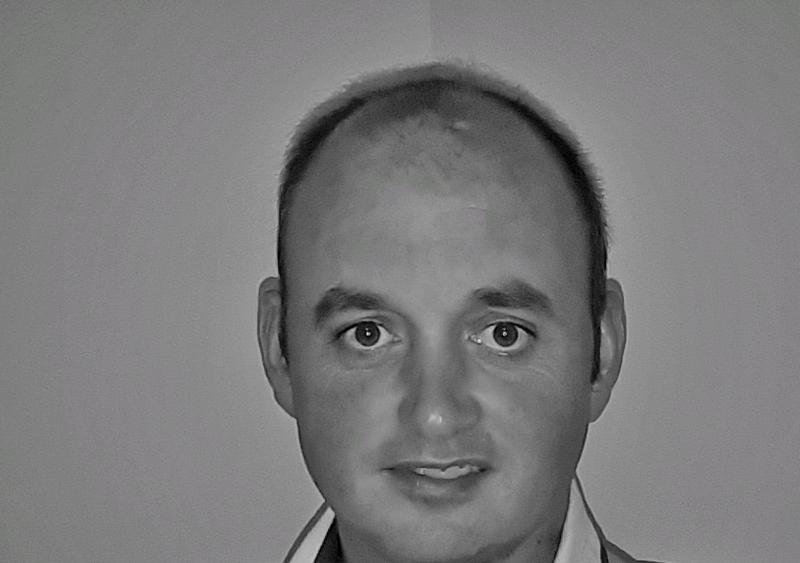 Ireland's most remote inhabited island is to get a new school principal.

Donegal Education and Training Board has appointed Mr Patrick Queenan as the new Principal of Coláiste Phobail Cholmcille on Tory Island.

This is one of two island schools that Donegal ETB manages. Tory lies 14km (nine miles) off the north-west Donegal coastline and is often cut-off from the mainland during winter storms. The population fluctuates depending on the time of the year, but general is around the 150 mark.

An Irish medium school, Coláiste Phobail Cholmcille opened in 1999 to serve both children and adults of Tory Island.

Originally from Ballymote in Sligo, Patrick qualified and worked as a toolmaker before returning to higher education to complete his degree at the University of Limerick.

He has been teaching metalwork, engineering and maths at the school for 12 years. During this time, he has developed a great love for the island, eventually settling and deciding to raise a family there after marrying an islander, Winnie (McGinty).

Commenting on his appointment, Patrick said: “I am looking forward to working with the current staff, students, parents/guardians, the island residents and Donegal ETB to continue the great success Coláiste Phobail Cholmcille has had up to now.

"I’m also looking forward to the new challenges the role will bring and making new connections and acquaintances along the way.”

In congratulating Patrick on his appointment, Donegal ETB’s Director of Schools Dr Martin Gormley said, “I’m delighted he has joined the senior ranks of our post-primary management team and I very much look forward to supporting him in his new role over the coming year.”

Chief Executive Anne McHugh said, “I very much welcome this appointment to our Tory Island school. The contribution of our Principals to the management of our post-primary provision is central to our delivery of a quality, learner-centred education and training service across the county and its islands.”

Patrick officially takes up his appointment on September 1.