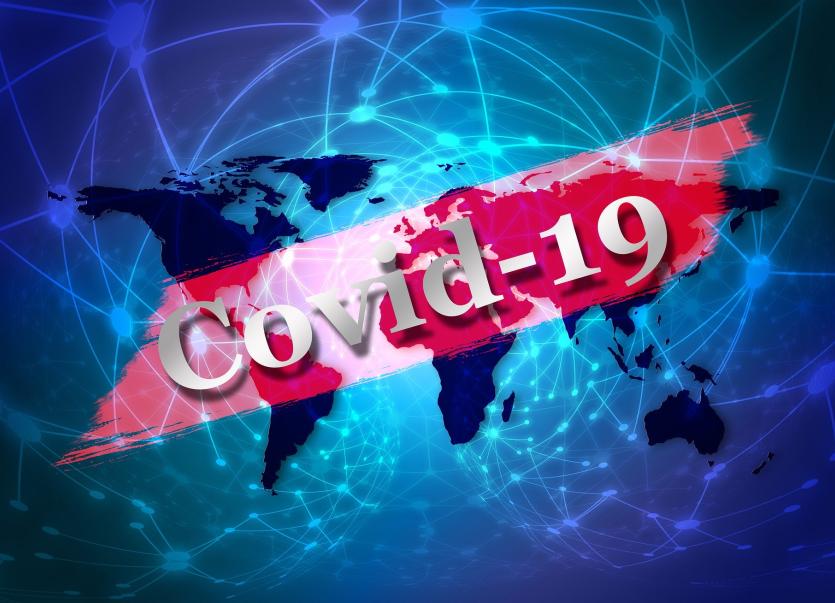 The number of people tested positive for Covid-19 in Donegal now stands at 471, it emerged today.

This is one down from yesterday after one case was denotified.

And it follows five cases being denotified the day before. In effect, following further investigation and clarification this means that cases that were thought to have been positive for Covid-19 are now deemed not to be so.

The news in Donegal is encouraging and it is now over two weeks since the last new case was confirmed.

At one stage the number of cases reported peaked at 477, but this figure has now been revised downwards to 471.

These latest figures relate to midnight on Friday, June 5.

Nationally, the Health Protection Surveillance Centre has today been informed that one more person with COVID-19 has sadly died in the Republic of Ireland.

This is down from nine additional deaths in the previous 24 hour reporting period.

There have now been a total 1,679 COVID-19 related deaths in Ireland.

The number of new additional cases is 25, compared with 24 for the previous day. 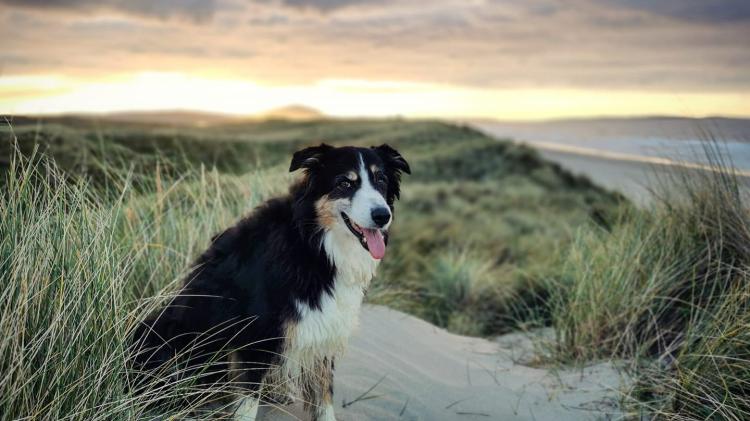