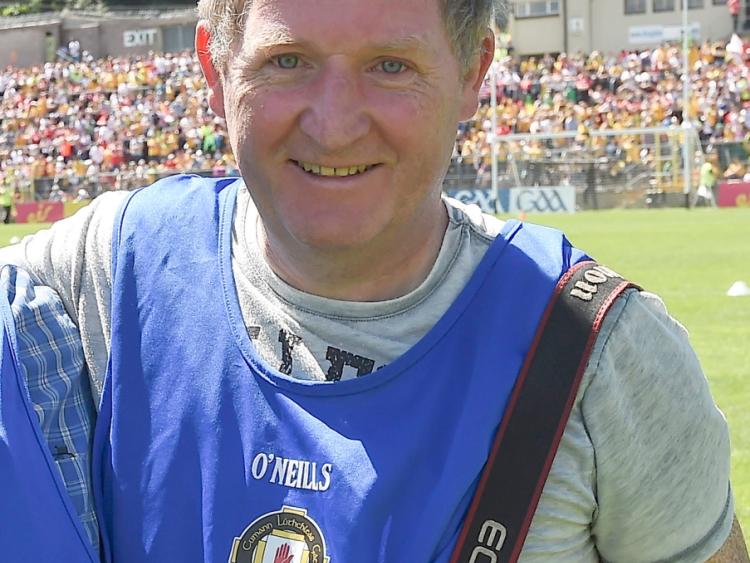 A Donegal man has won a competition on national radio after being nominated as a hero of the lockdown for his care of his parents and his community work.

Thomas Gallagher, well known for his work down through the years with the Donegal Democrat, was nominated by his sister Geraldine Shovlin from Donegal town for the competition on the Ryan Tubridy Show on RTÉ Radio 1.

The prize was a five-hour luxury cruise for eight people off the west coast of Clare.

and has also been volunteering for Chefaid Ballyshannon which provides free hot meals to the elderly and those who are shielding during the Covid-19 lockdown.

The competition invited nominations from those who had shown great commitment to their families and communities during the lockdown.

Brenda O’Donoghue, who was co-hosting the programme with Marty Morrissey,  said Thomas was picked from the huge response of hundreds of amazing stories of families who had supported each other during the Covid-19 crisis.

Nominating Thomas, Geraldine also said he had not seen his partner Della Thurgood, who lives in England, since February.

“He does it with no fuss. He represents a lot of people out there doing great work and doing it quietly during this pandemic,” Geraldine’s nomination said. Of his care for their parents, Geraldine said in her nomination Thomas had kept them safe for the last three months.

Thomas said he had only heard about the prize when a friend sent him a text. “I was delighted, I couldn’t believe it,” he said.