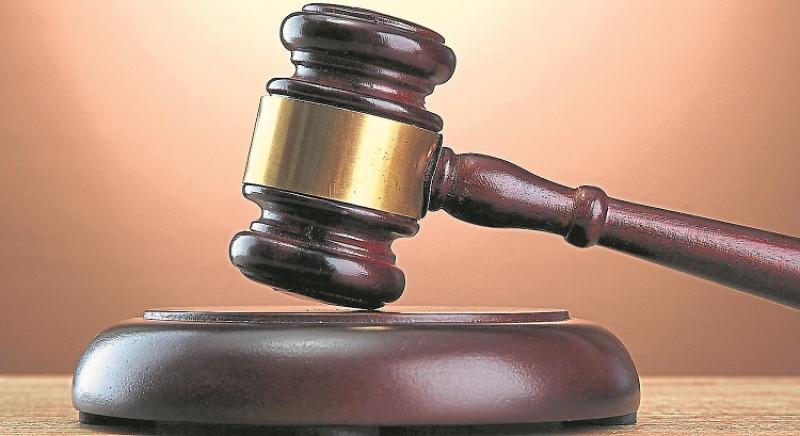 An Annagry man who has been charged with causing arson to five acres of his own land, had his case put back to September at Dungloe District Court today.

51-year-old Thomas Brennan, Loughanoran, Annagry is charged with damaging by fire a large area of property, namely five acres of gorse which was in close proximity to a number of residential dwellings and agricultural and commerical properties on May 11.

The previous sitting of Dungloe Court, which due to Covid-19 restrictions, was held in Letterkenny, heard that it took up to 60 local people and firefighters to put out the flames.

That court sitting was told that the Director of Public Prosecutions had read the report on the case and instructed that the case can be heard summarily.

Gardaí said they had no objection to bail but they wanted to apply a number of conditions.

They requested a curfew be imposed on Brennan for him to remain indoors between the hours of 9pm and 9am.

Solicitor for the accused, Mr Frank Dorrian, queried the curfew saying his client had no history of arson.

Garda Inspector Seamus McGonigle said: “We have particular concerns about this man’s behaviour and we are fearful that there could be a repeat under the cover of darkness.”

Having heard the submissions, Judge Paul Kelly said he was imposing a curfew as well as other bail conditions.

He ordered Brennan to keep a curfew of between 10pm and 7am, to remain sober, to sign on once a week at Bunbeg garda station, not to interfere with witnesses and not to light fires outside his home or elsewhere.

He adjourned the case until today's court sitting which was back again in Dungloe.

When the case was called today, Mr Dorrian said it was a recent matter and he asked for an adjournment for disclosure.