Market: not impacted in first quarter by Covid-19 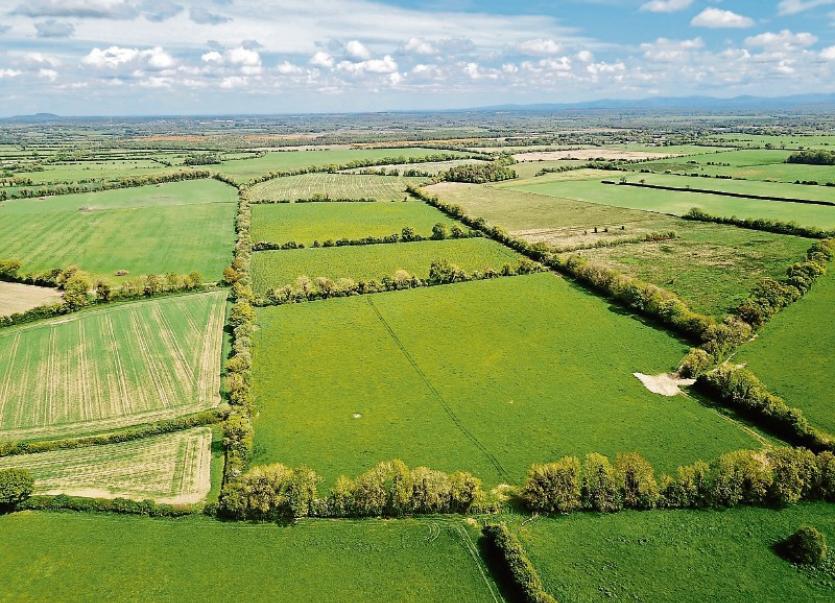 The first quarter of 2020 saw a modest fall in Irish agricultural land values after a relatively stable opening three months to the year.

As the end of the quarter coincided with the outbreak of COVID-19 and the subsequent implementation of a national lockdown, there was no evidence of a significant impact on values as March closed.

According to data from Sherry FitzGerald Research, the weighted average price of farmland in Ireland, excluding Dublin, was approximately €8,850 per acre at the end of the quarter.

There was only a marginal change in agricultural values evident after the first three months of 2020 with prices falling 0.6% in the quarter. Carrying over from a challenging year in 2019, prices were down 4% in the twelve months to the end of March, with all regions in the country recording some reduction in values in the period.

In terms of the different farm types, prime arable land saw a 0.8% reduction in value in Q1 2020, while prime grassland values saw a milder fall of 0.2%.

However, after a tough twelve months, grassland values noted a larger reduction in the year to March, with prime grassland values down 5.2% in the period compared to 3.4% for prime arable land.

At the end of quarter one, the weighted average price of prime arable land in Ireland, excluding Dublin, was approximately €10,700 per acre and €9,900 for prime grassland.

Sentiment remained steady in the quarter. Anecdotally, agents noted that, for the most part, activity levels were broadly in line with last year, although a drop off was observed in the Mid-West and South-West.

Low supply levels were a common theme throughout the country with agents noting this as being a persistent issue for some time.

By the end of March, the COVID-19 outbreak did not appear to have had an overly significant impact on the land market.

Many deals which had already begun the sales process or were sale agreed as the outbreak was unfolding completed or held. However, this impact will likely become more significant as the year progresses with farmers holding off on initiating new transactions or bringing new farms to the market until later in 2020.

While the farming sector has shown resilience over the past number of years, the Government will need to support the industry from the impact of the economic fallout of the outbreak.

Incomes have already been hit by significant falls to milk prices and the industry enters the crisis in a weakened position, hampered by the beef protests and Brexit concerns.

“The outbreak of COVID-19 presents an unprecedented global crisis. The necessary precautionary public safety measures taken by governments worldwide to restrict the movement of people will have adverse implications on the economy at large as well as the land market.

In terms of the potential impact on the market, I believe that smaller farms that are less than 50 acres shouldn’t be affected or should only see a small decline in value, but interest will remain strong.

“With regards to larger farms this is harder to predict. It may take a few months for this market to find its feet and for that time there may be a fall in values.

“However, land is sought after commodity in Ireland and history has shown us that there will always be a market for it.”