Silence of almost 63 years is broken 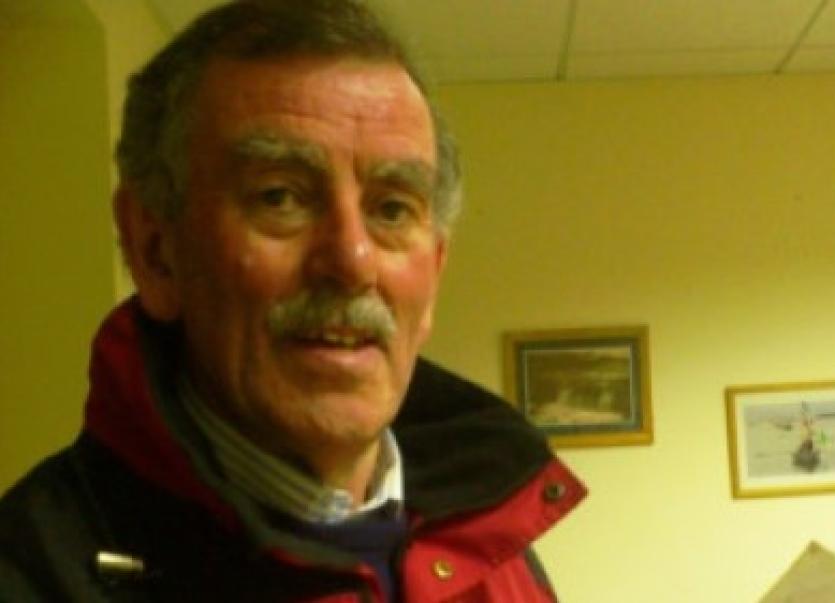 A well-known former south Donegal public representative has broken an almost 63-year silence on a family tragedy that has haunted him for years.

Ballyshannon resident Phonsie Travers, who was also a well-known GAA commentator, has been speaking about the traumatic death of his younger brother Gerard who was two and a half years old when he was killed in a tragic accident.

The accident happened not far from the Travers family home in Laghey Bar, two miles from Laghey on the road to Pettigo, in 1957 when Phonsie was just eight years old .

Phonsie, who was a Fine Gael member of Ballyshannon Town Commissioners for many years, a sales rep, and a GAA commentator with North West Radio, told the Donegal Democrat that it is something he has lived with every day for almost 63 years.

He decided to break his silence to make sure the memory of his beloved brother is never forgotten and to help others who may be suffering silently carrying family tragedies.

When asked to talk about some of his earliest memories for the Local Legend Series in the Donegal Post newspaper (which is owned by the same company as the Democrat) he said: “I suppose the one memory that will stay in my mind until the day I die was my brother being killed in a tragic accident on August 22, 1957.

“His name was Gerard and he was two and a half. There were four in our family, I was the oldest, Mary, and Anne, who is a twin of Gerard.

As he recalled: “The ESB were doing rural electrification and were putting up poles a few hundred yards from our house.

“They hit a rock and they decided to blast the rock for the pole and it was opposite the school and it was a novelty to see men working with a big blue Fordson Major tractor and drilling holes with a compressor, so Gerard and myself were watching them, maybe about 200 metres away from in front of the school.

“And I remember the name of one of the men who was working there, and he was Matthew Healy from Sligo (he subsequently suffered ill health and passed away in hospital some years later). It was clear he was very much affected by what happened.

“I often said to myself, if we had gone into that shed with the concrete roof it would not have happened but sure hindsight is a great thing.

He added: “But we decided to run up towards our own house which was about 300 metres away.
“The blast went off within half a minute and one stone came through the air and it came down on top of his foot. 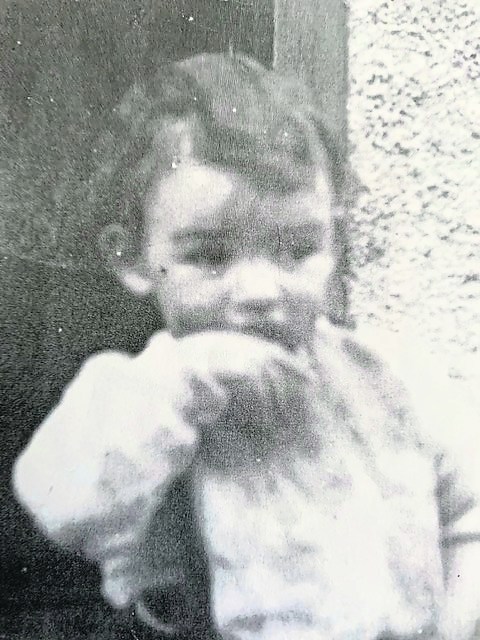 Above: The late Gerard Travers.

“He had his leg behind him, and I had him by the hand and he was pouring blood.
We were running to get away from the blast.

“I can still remember the blood on his leg and I carried him home a few hundred metres to my mother - my father was away in Donegal that day with my sister Mary.

“We sent for Dr Moran in Laghey who came and bandaged Gerard up and then he was taken to Donegal Town Hospital where he died that evening.

“He died from shock and loss of blood and passed away within six hours. It was a terrible shock and something that has always affected me because at that time there was no counselling.

“It did not really hit me until many years later as I was only eight but my mother Mary who saw Gerard carried in with the blood pouring out of him, it was terrible for her and for my father, John Patrick Travers.

“I carried him for about 150 yards to the house and I did it on instinct.

Phonsie also remembers the funeral which happened very quickly - on the next day.

“I can still the little white coffin carrying my baby brother Gerard and there was no hearse or Mass.
“It was a neighbour who had a motor car, and my father and myself were in the car bringing Gerard from Donegal town up to Ballintra,” he said.

“There was no Mass and there might have been a priest, but Gerard was brought straight from the hospital to the grave.

“I have photographs of him still at home, so he will never grow old.”
Phonsie continued: “The ESB later gave my father £100 and they said that Gerard was not a bread winner. We never sued anyone.

“I still have a copy of the inquest into Gerard’s death and it is something I never looked at.

“She had not been well and had bad health and I said to an old man that my mother had died two or three years ago.

“He said no, your mother died the day Gerard was killed.

“I was 21 at the time and did not see what he meant, but I understand it now.”

He added: “If that was today, Gerard would probably have just lost his foot and would be hale and hearty.

“There was just so much blood lost and so much shock and sorrow. He was my baby brother and I will never forget him.”

This article was published first in this week's Donegal Democrat.