Woman to appear at Letterkenny District Court on Wednesday 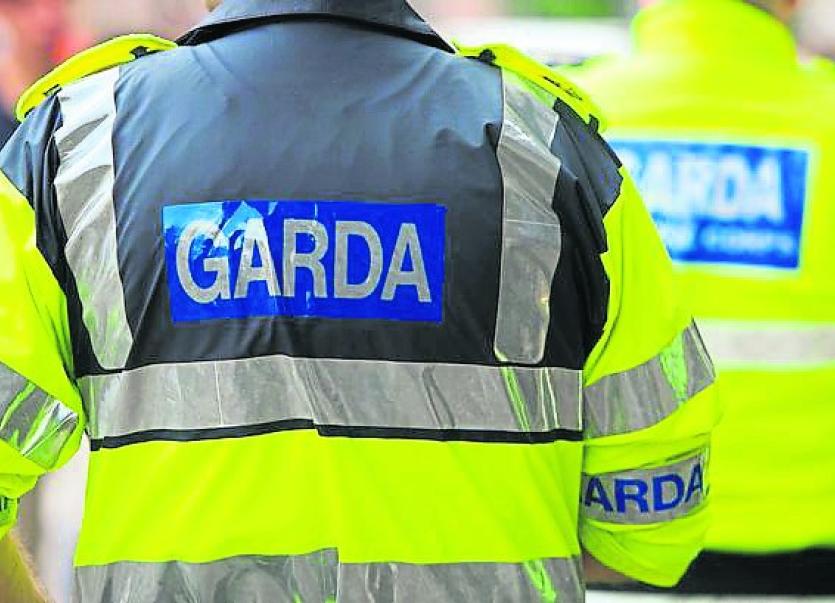 Gardaí in Milford have arrested and charged a woman following an aggravated burglary at a house near Kilmacrennan on Sunday.

The incident occurred at Coolboy, between Letterkenny and Kilmacrennan, at around 7am on Sunday morning. A woman in her 30s gained entry to a house through a top window.

A man and a woman were in the house at the time and they were assaulted by the woman. Household items were thrown at the occupants who were each struck on the head.

The woman then stole two mobile phones, a wallet containing a quantity of cash, and a number of other items.

Both the man and woman required treatment at Letterkenny University hospital and have since been discharged.

Shortly before 4pm on Monday, June 15, Gardaí arrested a woman in connection with this matter.

She was detained at Milford Garda Station under Section 4 of the Criminal Justice Act 1984 and has since been charged in relation to this investigation.

She is due to appear before Letterkenny District Court tomorrow morning (Wednesday) at 10.30am.