Investigation underway - Chief Superintendent in the area is from Donegal 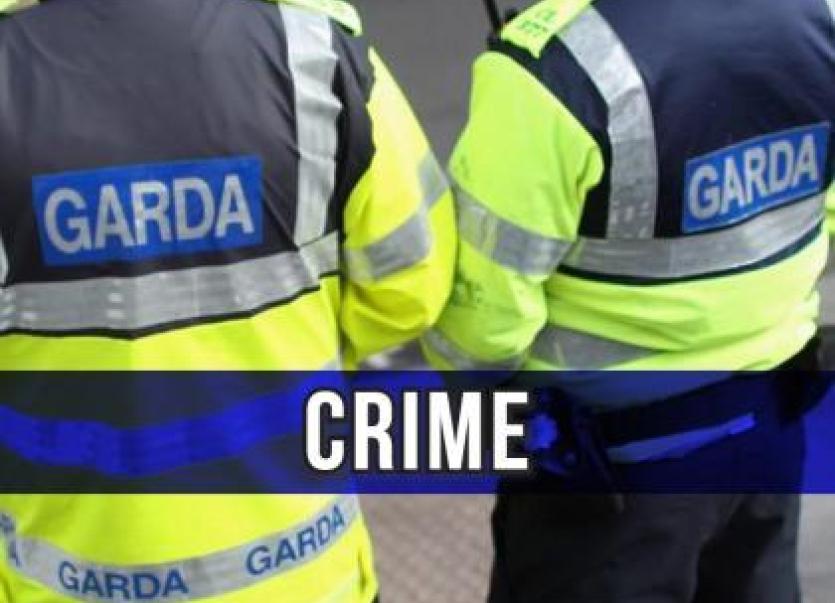 An on-duty male detective in his forties has died following a shooting incident in Roscommon shortly before midnight last  night.

It is understood the armed detective lost control of his gun and was shot with his own weapon by a man during an incident in Castlerea.

The garda was left critically injured at the scene, which was sealed off immediately as other gardaí and paramedics arrived.

A man was arrested and a full murder inquiry has been launched.

It is understood that the Garda killed was from Co. Mayo.

The Chief Superintendent of the Castlerea Garda District is Goretti Sheridan, who was previously based in Letterkenny and who hails from Rathmullan.

Due to last night's incident, the town centre of Castlerea remains closed and diversions are in place. 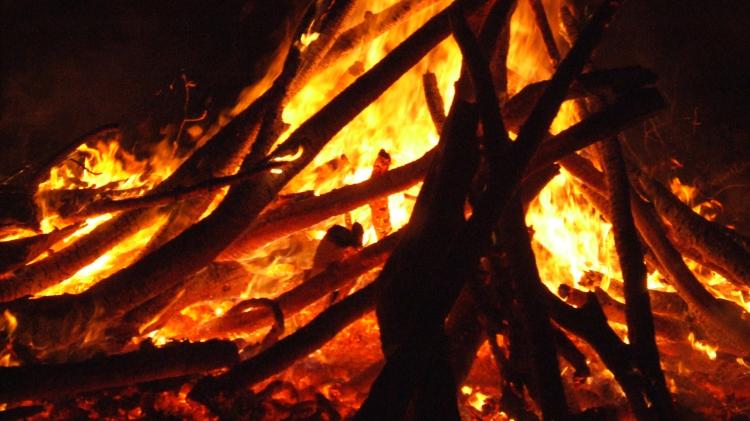 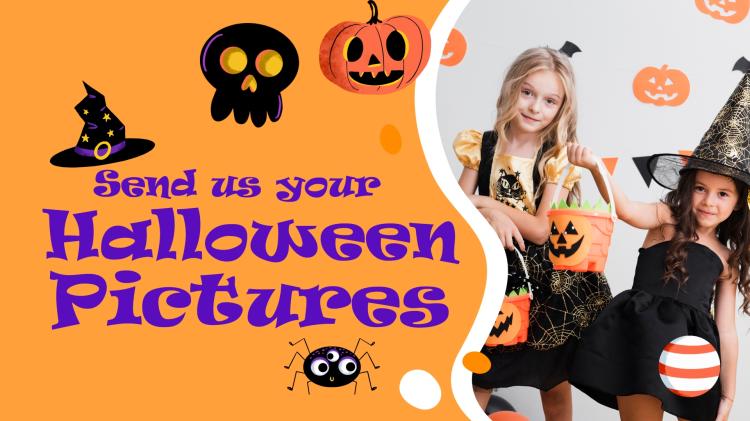