New pub guidelines will put a cap on time you can spend in a pub! 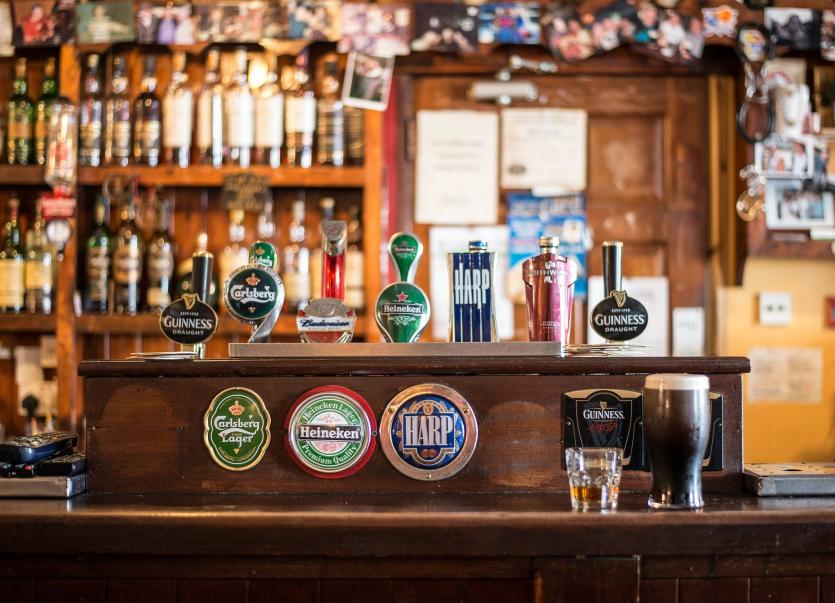 A changed pub scene is in prospect

Pubs will be allowed to operate under reduced social distancing rules if the two metre rule is not workable while contract tracing has been eased, under revised guidelines.

Fáilte Ireland has published Guidelines for the Reopening of Pubs (which include pubs, gastro pubs and bars).

The tourism body says it has has been engaged in intensive discussions with officials from the Department of Transport, Tourism and Sport following guidance from the Health Protection Surveillance Centre (HPSC) food service businesses to ensure some of its concerns, and that of the industry, were addressed.

Fáilte Ireland claims it has advocated on behalf of the industry for the changes outlined below, which it says has now been accepted by the Health Protection Surveillance Centre.

Seating time has changed from 90 minutes to 105 minutes with an additional 15 minutes between bookings (2 hours in total). The 15 minutes has been added to allow for adequate cleaning and to ensure customers leave and enter without mixing.

However, patrons watching a football match that runs goes to extra-time and penalties would find themselves hoping to stay - but their time would be up!

And concerns have been raised that the new arrangements could encourage binge drinking and pub crawls.

Businesses will now be required to collect the contact information of just the party lead. Previously, the original HPSC guidance stated that this should be collected for the full group.

“These guidelines are intended to provide clarity to businesses so that they can reopen safely on June 29th. I would like to thank my team and officials from the Department of Transport, Tourism and Sport who have been working tirelessly on ensuring these guidelines are practical while adhering to public health advice,” he said

Fáilte Ireland says the guidelines are "living documents" which means as Government restrictions and Public Health guidelines evolve, these documents will also evolve to reflect new Government advice and changes to protocols when they emerge.