Letterkenny man was a famous figure within St. Eunan's GAA 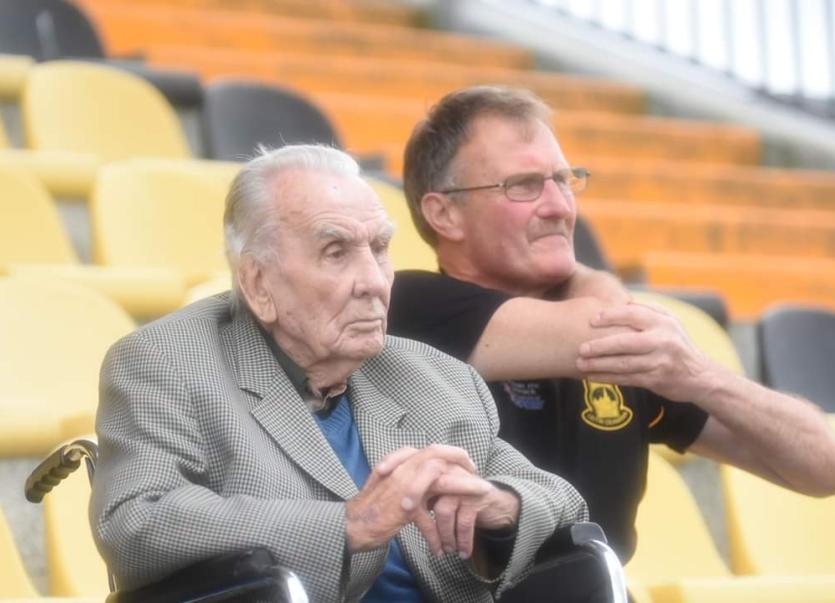 The death has taken place of one of Letterkenny and Donegal's best known and most respected GAA figures, James McGettigan.

Perhaps better known by so many simply as 'Gouldie', Mr. McGettigan died on Saturday night. He was 89.

He had been a resident of the Hillcrest Nursing Home in Letterkenny.

News of his passing will be met by deep sadness, not only in his native Letterkenny, but all across Donegal and beyond where he was very well known.

He was a proud member of St. Eunan's GAA club and won three county senior championshp medals and four league medals. He was part of the club's minor team that won three county titles in a row back in the 1940s. In recent years, he was inducted into the club's Hall of Fame.

A well respected figure, Gouldie loved nothing more than to talk GAA, catch up with his many friends, and reminisce about times gone by.

Sympathy is extended to the McGettigan family at this time.

In compliance with HSE and Government guidelines, Mr McGettigan's wake, requiem Mass and funeral are strictly private to family only please.

Requiem Mass can be viewed from St Eunan’s Cathedral website on Tuesday at 11am.