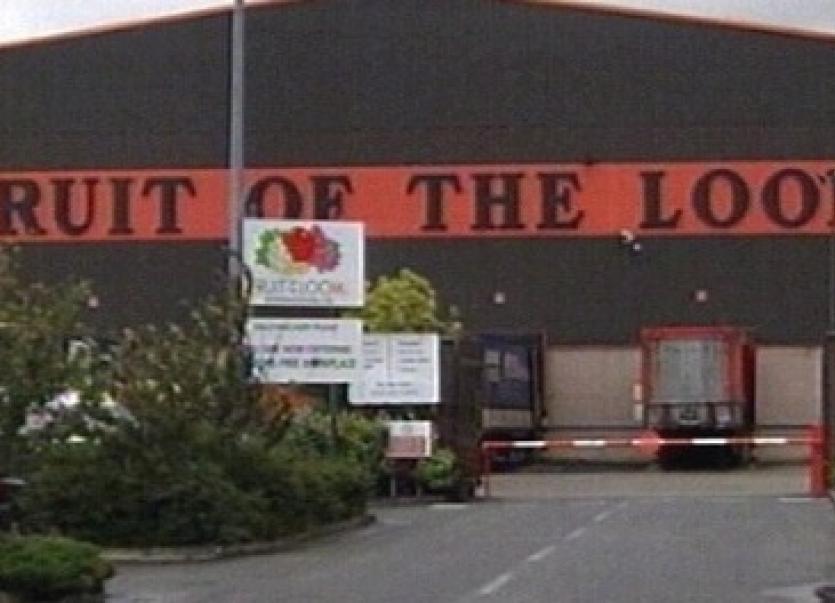 Planning permission has been granted for the conversion of an old factory in Donegal into a call centre that could accommodate up to 400 workers.

Donegal businessman Patrick Doherty has been given the go-ahead for the plans at the former Fruit of the Loom factory at Ballymacarry Lower in Buncrana.

The application for change of use of part of the existing building from a sewing factory to a call centre was made under the name of Patrick Doherty of  Xanadu Developments Limited which is registered in Dublin.

Fruit of the Loom employed up to 3,000 people in Buncrana at one stage at two factories before the company announced it was moving production to Morocco in 2004.