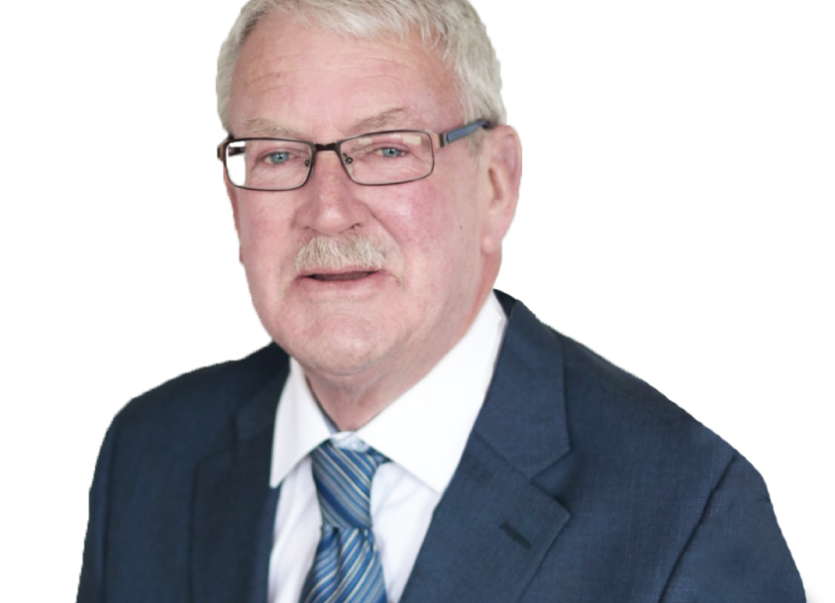 Fianna Fáil county councillor Donal Coyle has been elected mayor of the Letterkenny-Milford Municipal District.
A minute’s silence was held at the annual general meeting of the municipal district for the late county councillor Manus Kelly on the first anniversary of his death. Mr Kelly died when his car left the road during a stage of the Donegal International Rally barely a month after being elected to Donegal County Council for the first time.
Outgoing mayor Cllr John O’Donnell said it was an emotional day and recalled that his first duty as mayor was to open a book of condolence for the late county councillor. Members of the council paid tribute to Mr Kelly, describing it as an emotional day.
Cllr Ciaran Brogan offered apologies on behalf of the late councillor’s father, Donal, who was co-opted to take his son’s seat on the council but was absent from the AGM due to the anniversary.
Cllr Brogan nominated Donal Coyle saying he had every confidence in him.
“Donal has been in politics all his life, he has made a huge contribution to politics and to the community as well,” he said.
“I am delighted for Donal and wish him well.”
The sharing of the position of mayor works on a power-sharing agreement.
“Working in harmony makes a so much better council,” Cllr Brogan said.
Cllr Liam Blaney seconded the nomination saying Cllr Coyle’s association with politics goes back 45 years.
“He is a man who is well capable of doing the job, will be capable of doing the job and will make an excellent mayor,” he said.

Cllr Coyle said it was a great honour to be elected mayor adding he was absolutely delighted for himself, his family and his supporters.
He said the day was a tough day for the Kelly family.

“I’m sure he would have been a great asset to this council,” he said.
Cllr Coyle said he would represent all the people of the municipal district.

Speaking about the impact of the Covid-19 crisis, he said: “This is going to be a challenging year there is no doubt about it,” he said.

"This pandemic, no one would have visualised what would have happened back in March with a total lockdown and everything that went with it.
“It’s not over and we have to be careful and we have to be mature about how we conduct ourselves. We are not of the woods yet but we are seeing light at the end of the tunnel,” he said.
He said the return to normality would be slow.
“I have no doubt with the resilience the people and with the cooperation of the general public, things can only be better.”
He said he would like to see progress on the Joe Bonnar Road, the Bonagee link, sewerage schemes in the town and the issue of mica.
He said people living in mica houses are under great mental strain.
“I am appealing today for whatever can be done to get the mica scheme up and running as quickly as possible,” he said.
Cllr Coyle was accompanied in the chamber by his wife Kathleen, members of his family and supporters.
Fianna Fáil TD Charlie McConalogue and his party colleague Senator Niall Blaney also attended the AGM.
Cllr Liam Blaney was elected deputy mayor after a nomination by Cllr Brogan, which was seconded by Cllr Coyle.