Concern that missing teenager may have sustained a head injury

Family and police are very concerned about missing teenager 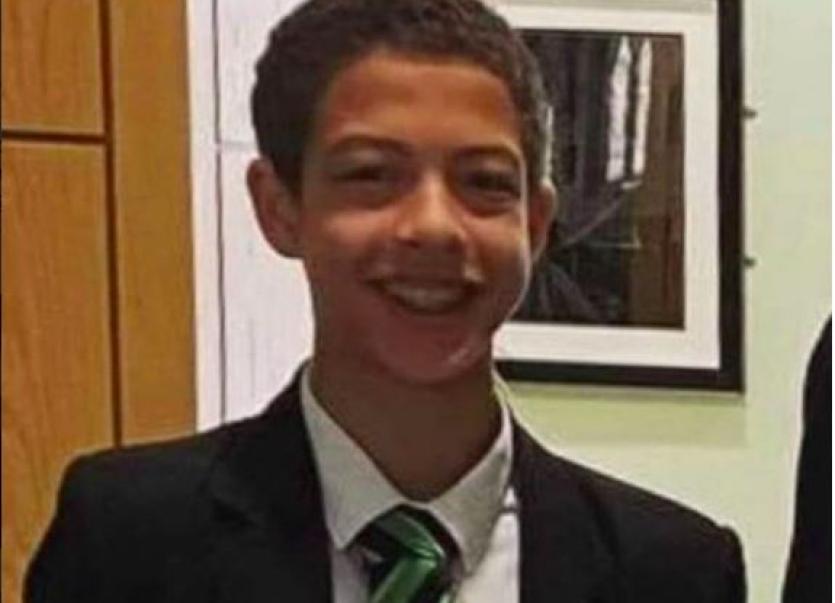 A teenager who is missing from his home since Sunday may have sustained a head injury after falling from his bicycle, police in Northern Ireland have said.

Noah Donohoe, 14, was last seen in the Shore Road area of north Belfast at the weekend.

Chief Inspector Gavin Kirkpatrick said they believe that Noah left his home in south Belfast on June 21  at around 5.30pm on his black Apollo mountain bike.

He was wearing a khaki green North Face jacket, grey sweat shorts with an emblem on one leg, a tie-die blue hoodie, Nike trainers with a bright yellow 'tick' and carrying a khaki rucksack. He was also wearing a black helmet.

Noah was seen on Ormeau Avenue at 5.45pm and later on Royal Avenue heading towards York Street before being sighted on North Queen Street heading towards the Limestone Road at  5.57pm.

An eyewitness said they believe they saw someone matching Noah's description fall off their bike.

Inspector Kilpatrick said that Noah may have possibly sustained a head injury, in the vicinity of North Queen Street/York Street. However, authorities are not certain of the precise time.

He added: "We believe Noah got back on his bicycle, cycling into Northwood Road where he then abandons all his clothing, as he is seen a short time later cycling while naked. We believe Noah then dropped his bicycle and left the area on foot. There have been no further confirmed sightings of Noah since 6.08pm on Sunday."

He said police officers supported by air support unit, police dogs and a tactical support group have been searching the area alongside community rescue service colleagues and local volunteers.

He added that Noah's family and police are very concerned for him as this is "completely out of character."