Sadness at death of much loved and popular lady 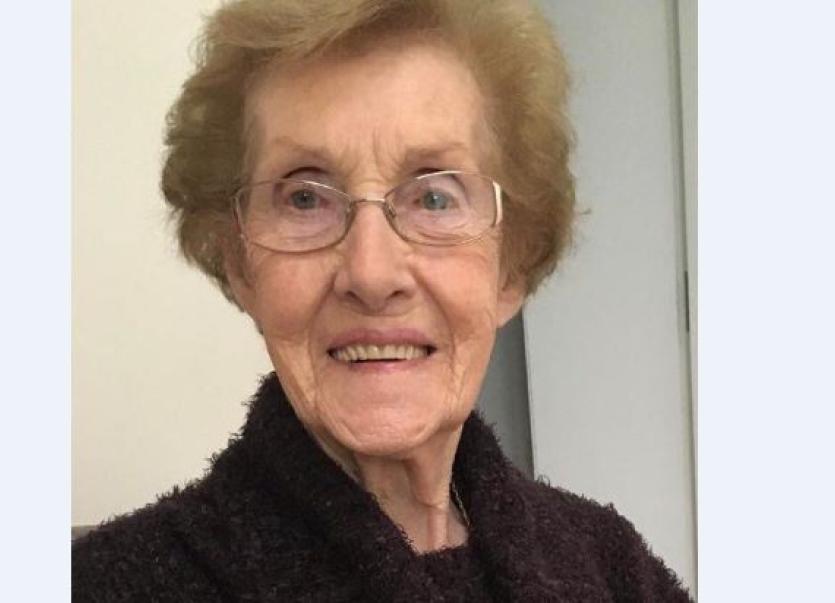 I'm sure as news emerged of the death of Peggy Slevin, Tir Conaill Street, Ballyshannon, many people would, like myself, have been deeply saddened to hear of her passing. She was a lovely woman - positive, chatty, caring, warm, bright - and she had that wee twinkle in her eye. She was the kind of person who made an hour in her company feel like ten minutes.
I knew her through chance meetings on the street or in the Abbey Centre where she rarely, if ever, missed any event.
She is one of a very small band of people who have attended every Ballyshannon Drama Festival since its inception, in 1952. She was a familiar sight and as the staff in the Abbey Centre know well, her preferred option and regular seat choice was C1.
In 2011 she was inducted into the Ballyshannon Drama Festival Hall of Fame, a proud night for her, recognition of her life-long love and support for the festival and much more in the town.
Neé McHugh, Peggy was a native of Glenties. She died on June 21, in her 90th year.
A real lady, she was a wonderful wife, mother, grand and great-grandmother.
A nurse by profession, she didn't stop nursing when she left work after her shift, she looked after many neighbours and was always 'on call' to help people if help was needed.
John Travers, Director of Ballyshannon Drama Festival, said he had a lot of contact with Peggy through drama and the GAA.
Her husband Sean, who predeceased Peggy, was involved in all things GAA and John recalls meetings being held in their “warm, cosy kitchen with the range throwing out the heat”.

Drama
On the drama front, he recalls how she went out of her way “never to be negative” about any production and he said for him she was a “go-to” person when he needed information on drama or on a possible adjudicator for a festival.

Recalling the death of her son Sean and daughter Una and the loss of her husband Sean, he said she had her share of sadness, but coped with those very sad deaths.
"She had a great approach to life, she carried on and I think drama, musicals and attending shows was a help to her in coping with those losses," he added.
Dearest wife of the late Sean and loving mother of Mary, Leo, and Paula, Peggy was predeceased by her son Sean and daughter Una, RIP.
Deeply regretted by her son and her daughters; her sons-in-law Aidan, Mark, and Mick; daughters-in-law Patricia and Kate; sister Pauline McHugh, Glenties; grandchildren Rory, Cathal, Ciaran, Michael, Shauna, Dearbhla, Donagh, Aoife, Niamh, Niall; great-grandchildren Evie, Cara, Katie; nephews, nieces and entire family circle.
Peggy's funeral Mass took place on Wednesday, June 24, in Saint Patrick's, Ballyshannon followed by burial in Saint Patrick's Cemetery, Belleek.
The Slevin Family would like to thank you for your understanding and cooperation with the family at this difficult time. 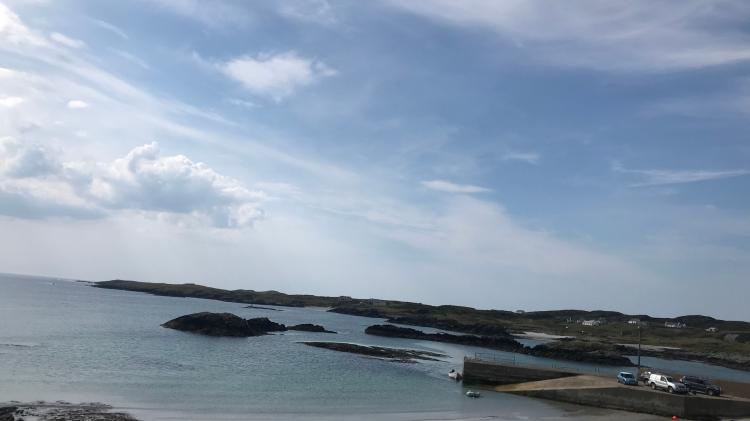