Submissions from Northern Ireland concerned about the impact of taller turbines 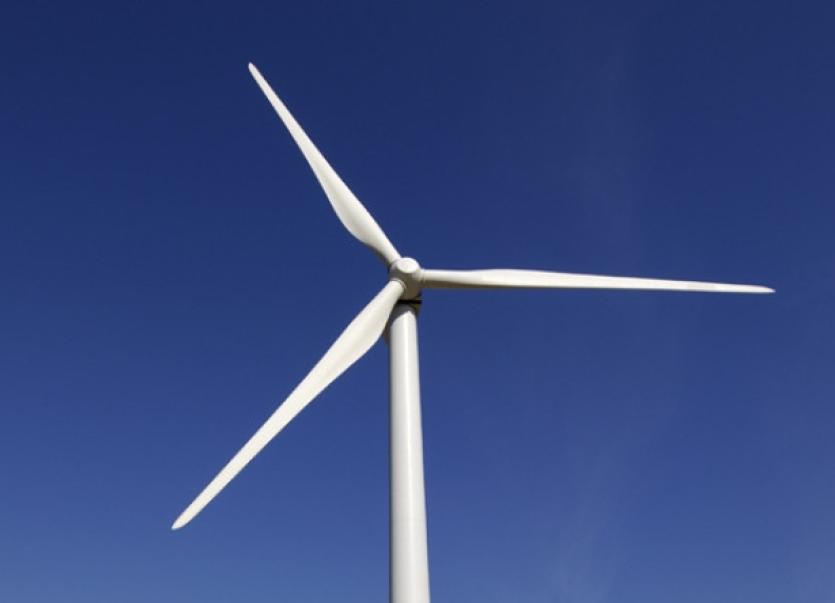 The plans were submitted by Derrykillew Community Wind to extend the height of the turbines near the border, close to Belleek

Donegal County Council has refused planning permission to extend the tip heights of five existing wind turbines in south Donegal after concerns had been expressed about the possible impact of the plans by authorities in Northern Ireland.
The council turned down planning permission to extend the tip heights at the Derrykillew wind farm from 136 metres to 150 metres.
The plans were submitted by Derrykillew Community Wind to extend the height of the turbines near the border, close to Belleek.
Fermanagh and Omagh District Council opposed the proposed plan on visual, amenity and environmental grounds.
The council said the proposals would have potential impacts in the wider landscape of the area.
It said the proposals would "present a very significant adverse change to the landscape" from particular viewpoints in the area including Kane's Corner, Lower Lough Erne and from St Patrick's Church in Belleek.
The Royal Society for the Protection of Birds also expressed concern about the cumulative impact the wind farm and another nearby wind farm might have on hen harriers in the area.
Concerns about cumulative noise impacts were raised by Fermanagh and Omagh District Council and the principal environmental health officer in Donegal.
The council's planning report stated the visual impact would not be significant.
But planners ruled that development may result in direct, indirect and cumulative negative and significant impacts on residents on both sides of the border.
The council also ruled that due to a lacuna in the council's wind energy policy following a recent successful legal challenge it could not permit the proposal.
Due to omissions from the noise study submitted the council said it could not be satisfied that the development "would not result in direct and indirect impacts on the well being of third parties".
Donegal County Council initially turned down planning permission for the Derrykillew project in 2015 but planning was granted on appeal to An Bord Pleanála.
Last year the council turned down planning permission for a wind farm with seven 150m turbines nearby at Behy, Cashelard, Tullyhorky and Doobally. 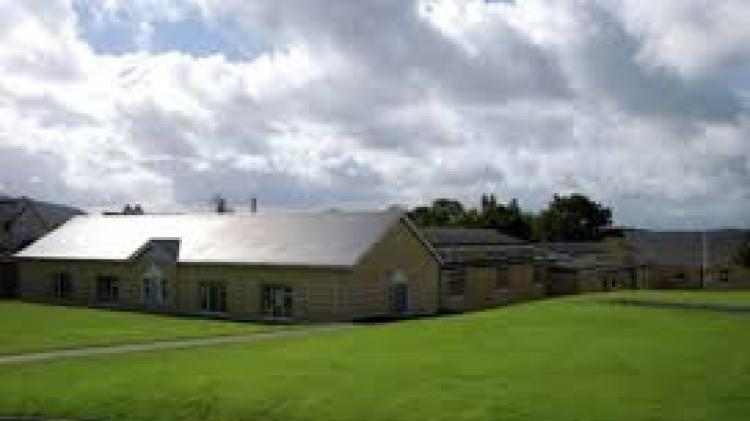