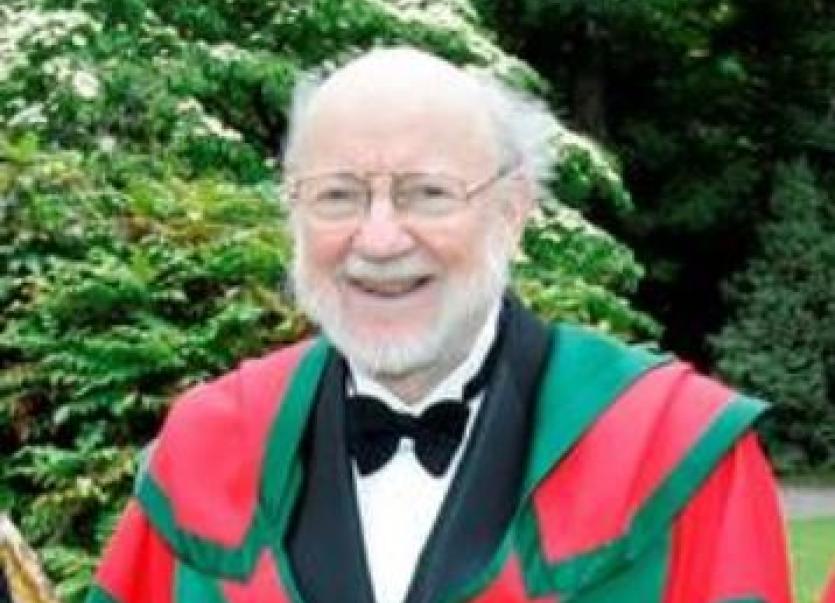 And the Royal Irish Academy is marking the occasion with a a special online event to coincide with the publication of  “Catching the Worm”, a fascinating new book that traces the life of the parasitologist.  While working with the company Merck, he helped to discover several drugs to control parasitic worms.   One of those drugs, ivermectin, has spared millions of people from the devastating effects of river blindness.

While the publishers cannot host an event in Academy House, the online event will be premiered on its YouTube channel at 8 p.m. this evening. ‘William C. Campbell in conversation with Luke O’Neill,’ will be chaired by Claire O’Connell. Go to www.rai.ie/catching the worm for more

Through his memoir, Campbell provides a snapshot of growing up in Ireland before and during World War II, as well as insights into science, the arts, teaching, family and what really matters in life.

The book is written with Claire O’Connell and is published by the Royal Irish Academy in Dublin in partnership with the RDS.

In 2015, Dr William C. Campbell’s quiet retirement changed abruptly when, at the age of 85, he won a Nobel Prize in Physiology or Medicine.

This well deserved - and overdue success - led to a flood of publicity about his achievements.
Last December, plans to honour Nobel Laureate, Professor William C Campbell with a statue in Ramelton were revealed by then Education Minister Joe McHugh.

Originally it was hoped to unveil a bronze statue in Ramelton to coincide with Mr. Campbell’s 90th birthday, but the timeframe for the project was unavoidably altered due to the Covid-19 pandemic.

The Bill Campbell Legacy Project is being spearheaded by the Ramelton Town Hall Development Company. The plan has the backing of leading academic institutions, including the Royal College of Surgeons Ireland (RCSI), Letterkenny IT and other universities, Donegal County Council and several businesses.

At the time Minister McHugh said: “For people who aren’t familiar with Professor Campbell, his life’s work is a truly remarkable story.

“We are talking about one of the most inspirational people on the planet. He has arguably done more for humanity than any other Irish person. 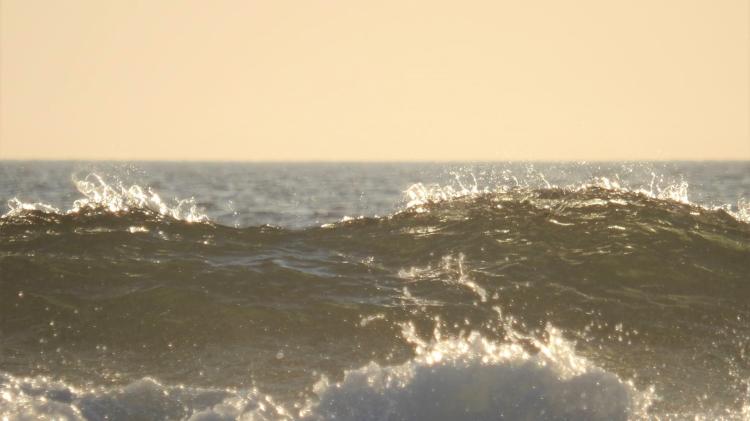