First Annual Report on the Health (Regulation of Termination of Pregnancy) Act is published - more than 6,600 abortions in Ireland in 2019 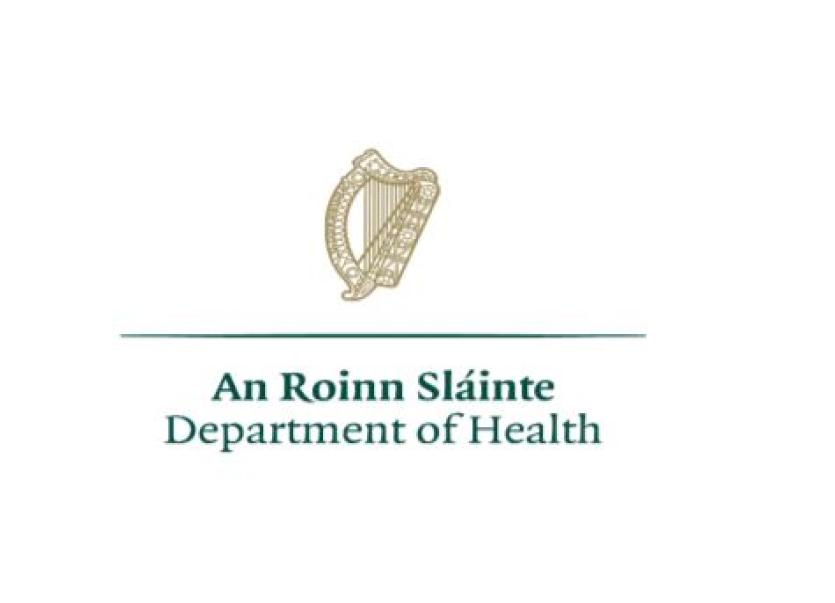 A total of 6,666 terminations were carried out in Ireland last year, new figures reveal.

Of these, 127 were listed as being to women whose county of residence, or place of residence (where the woman resides outside of the State) was Donegal.

One hundred of the terminations were in cases where the condition was "likely to lead to death of foetus".

The vast majority of the cases (6,542) were in cases of "early pregnancy."