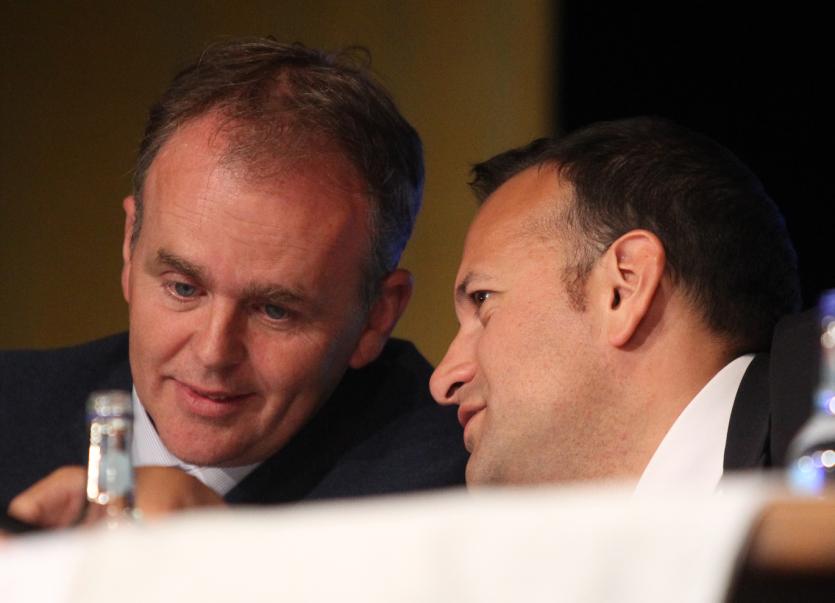 Donegal TD Joe McHugh has turned down a junior minister position and is instead to be appointed chair of the Dáil’s European Union Affairs Committee.

The former education minister said he had only wanted a junior minister position if it was of benefit to Donegal and had expressed an interest in the tourism and European affairs portfolio.

With tourism staying at Cabinet level under new minister Catherine Martin, and European affairs not available, Deputy McHugh said he felt it was the right thing for the constituency to say no.

Deputy McHugh said he had taken some time to think about the offer before declining it.

“I don't underestimate the enormous privilege of being offered a job to represent the State and I didn’t take the decision lightly to say no.

“But having thought it through over the last few days, I thought how can I best represent Donegal with no Cabinet voice in Donegal and I thought this is the best way to do it,” he said.

Deputy McHugh said he will now be in a position to stand up in the Dáil and ask ministers questions on capital projects in Donegal and find out whether those projects are progressing or not.

“I just felt because of the relationships I have in those departments (that he previously served in) and also the different relationships in other departments, I would be of more benefit to the constituency to be in the position to stand up in the Dáil and ask ministers questions on behalf of Donegal,” he said.

He said he had requested the chair of the European Union Affairs Committee because it would involve dealing with the fall out from Brexit and how the European Union deals with Covid-19. Both issues will have specific interest for Donegal and the north west, he added.

“I basically was putting two things to the Donegal electorate when asking to secure votes to be elected - put me back around the Cabinet table, and I will continue to deliver for Donegal. I am not able to follow through on the first one but I can follow through on the second one by finding the best way to deliver for the people of Donegal. I don’t think the best way is by taking a junior minister position in another department.”