People are advised to buy shellfish from reputable establishments 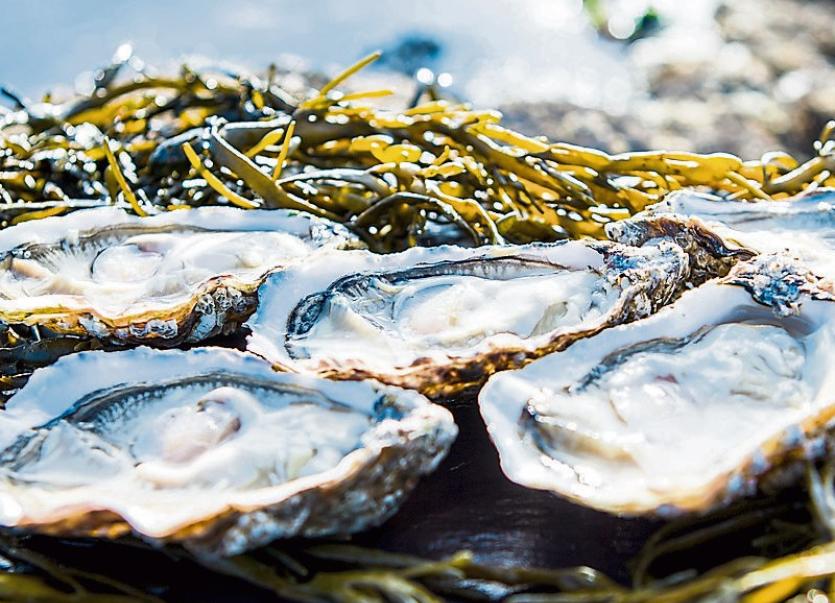 Marine experts are advising people not to eat shellfish from the shores following a spike in naturally-occurring toxins that can cause illness, and in rare cases, death, in humans.

He said: “We would strongly advise the public to avoid picking their own shellfish along the shoreline, and to only source shellfish from an approved retail establishment.”