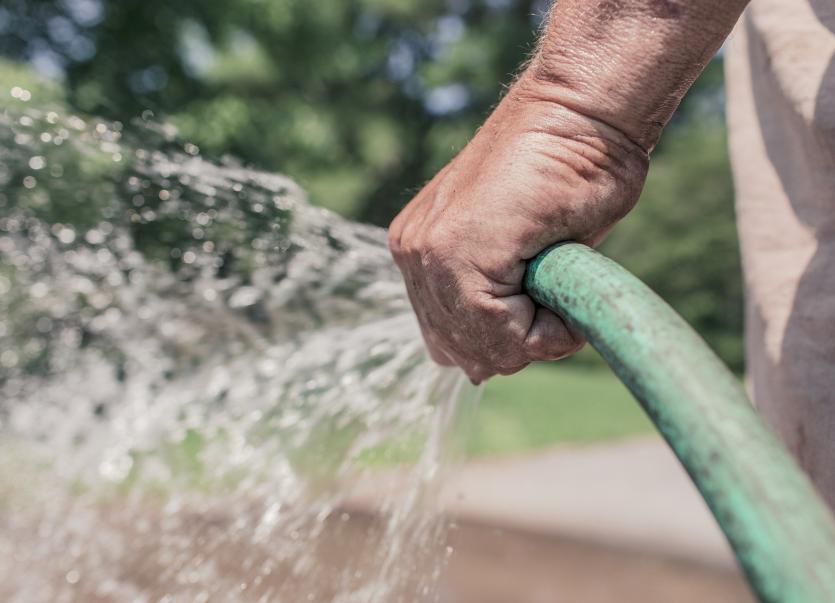 In Donegal last weekend, there was both yellow and later Orange weather alerts for excessive rainfall and much of the county experienced spot flooding.

This trend continued to a lesser degree throughout most of this week.

From last Friday until early this week, more rain fell at Met Éireann's weather station based at Finner Camp, that the total mean rainfall for the whole of the month in Donegal.

The National Water Conservation Order was put in place on 9 June and was expected to remain in place until 21 July. It was issued in a bid to safeguard water supplies for essential purposes, in particular water needed for sanitation purposes during the COVID-19 crisis.

Met Eireann confirmed that May 2020 was the driest since 1850 and continued dry weather was forecast. When the Water Conservation Order was issued, 27 of Irish Waters 900 drinking water schemes were in drought, with another 50 at risk of going into drought. Thereafter the situation deteriorated rapidly with the number of schemes in drought or at risk of drought peaking at 98.

Thankfully from a water supply perspective over the past couple of weeks there has been above average rainfall in many areas of the country. This has resulted in the recovery of some of the water supplies that were in drought or at risk of drought. Currently only 22 schemes remain in drought and whereas a further 63 are at risk, the overall numbers are trending downwards, however the situation is not uniform across the country. In Co Donegal Lough Mourne, Lettemacaward, Rosses Regional, Letterkenny and Rathmullen were affected when the Water Conservation Order was first put in place. This number has now dropped to two including Rathmullen and Letterkenny, which are still classified as being at risk of going into drought.

Irish Water is continuing to monitor these water sources as their recovery is fragile and subject to change. Early next week Irish Water will again meet with Met Eireann, the OPW, the EPA and other key stakeholders to discuss the impact of the recent rainfall with consideration to lifting or partially lifting the Water Conservation Order.

“While some areas of the country have had significant rainfall it has not been equally distributed in all of the areas that are most in need. It is encouraging to see the improvement in so many of the water sources, but this recovery is fragile. That’s why input from Met Eireann on the forecast and the OPW and EPA who monitor the levels of lakes and rivers is so important.

“The Water Services Act requires Irish Water to form the opinion that there is an urgent need for the Water Conservation Order and it can only be applied where and when it is necessary. Irish Water needs to form the opinion that ‘a serious deficiency of water available for distribution exists or is likely to exist.’ We are now in a position where we need to judge whether the deficiency of water continues to satisfy the criteria set out in the Water Services Act and if this criteria can be applied nationally or whether we can remove the Water Conservation Order for certain parts of the country.

“It is still essential that members of the public in Co Donegal continue to conserve water and form good household habits at this time. Any non-essential use of water should be discouraged, whether we are in a drought or not.

“We would like to thank the people of Co Donegal for their efforts in conserving water in their homes and gardens over the past number of weeks and our large water users who have worked proactively with us to use water more efficiently in their businesses.”